Fichte and the Phenomenological Tradition 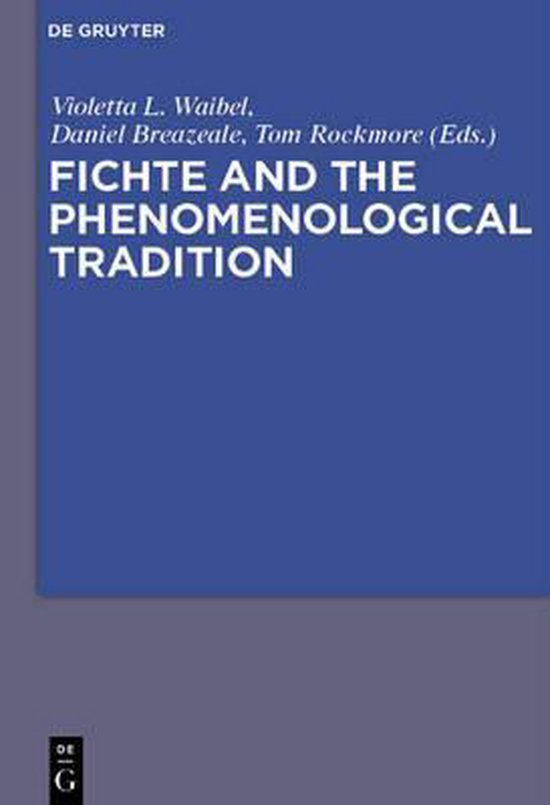 This volume is a collection of previously unpublished papers dealing with the neglected phenomenological dimension of the philosophy of Johann Gottlieb Fichte, which it compares and contrasts to the phenomenology of his contemporary Georg Wilhelm Friedrich Hegel and to those of Edmund Husserl and his 20th century followers. Issues discussed include a comparision of the early phenomenological method in Fichte and Hegel with the classical phenomenological method in Husserl, Heidegger and Sartre, as well as special topics, namely the problem of self-consciousness and intersubjectivity, very important in Fichte's trancendental philosophy of the Wissenschaftslehre but discussed as well in 20th century phenomenology. Fichte can be said to have invented the theory of intersubjectivity that was first developed by Hegel and then by Husserl, Sartre or Ricoeur. Fichte can also be said to have in fact promoted a theory of intentionality based on tendencies, drives, purposes and will, that got a modern shape and language by Husserl and his followers. And even the deduction of the human body in Fichte's practical parts of the Wissenschaftslehre prepares the path for modern twentieth century theories of body, feeling and mind.