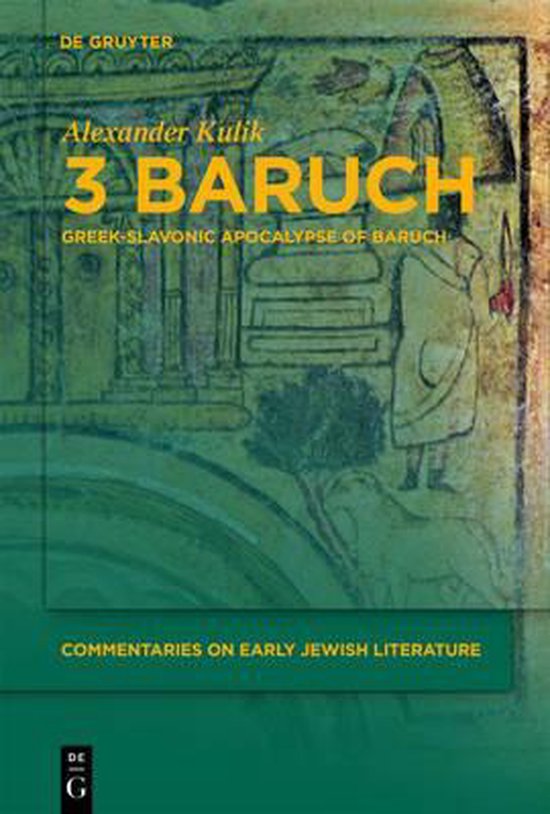 This work provides the key to one of the most enigmatic Jewish Hellenistic texts preserved in Greek and Slavonic. Despite the fact that 3 Baruch is one of the major early Jewish apocalypses, it has been relatively neglected in modern scholarship, probably since 3 Baruch is one of the most difficult works to comprehend and classify. Its content differs significantly from that of other writings of the same genre, as the book preserves syncretistic ideas and tendencies which are combined in unique ways. The worldview, the message, and the very textual structure of 3 Baruch are enigmatic in many respects. The present study demonstrates that the textual history of 3 Baruch, implicit meanings and structural links in its text, as well as conceptions behind the text, are partly reconstructable. Moreover, 3 Baruch, properly read, significantly enriches our understanding of the history of the motifs found in early Jewish lore, at times providing missing links between different stages of their development, and preserves important evidence on the roots of Jewish mysticism, proto-Gnostic and proto-Christian traditions. The study contains the introduction, synoptic translation, textual notes, and detailed commentaries.