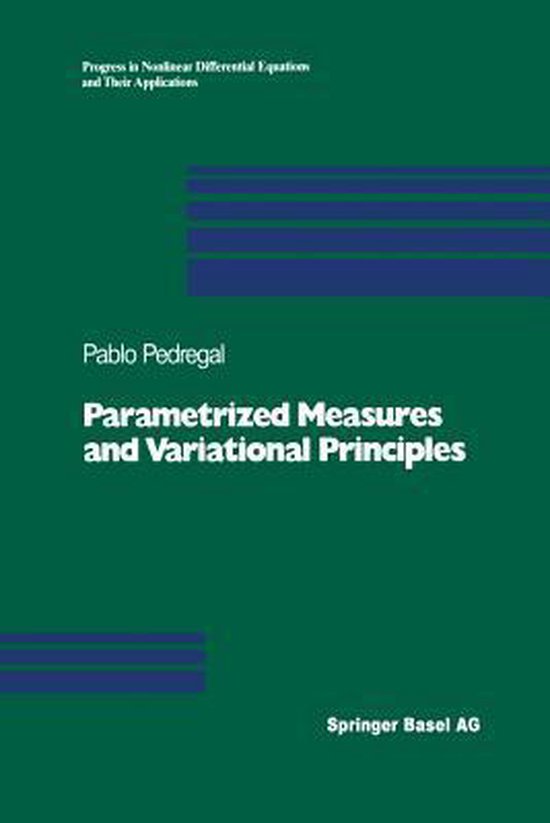 Weak convergence is a basic tool of modern nonlinear analysis because it enjoys the same compactness properties that finite dimensional spaces do: basically, bounded sequences are weak relatively compact sets. Nonetheless, weak conver gence does not behave as one would desire with respect to nonlinear functionals and operations. This difficulty is what makes nonlinear analysis much harder than would normally be expected. Parametrized measures is a device to under stand weak convergence and its behavior with respect to nonlinear functionals. Under suitable hypotheses, it yields a way of representing through integrals weak limits of compositions with nonlinear functions. It is particularly helpful in comprehending oscillatory phenomena and in keeping track of how oscilla tions change when a nonlinear functional is applied. Weak convergence also plays a fundamental role in the modern treatment of the calculus of variations, again because uniform bounds in norm for se quences allow to have weak convergent subsequences. In order to achieve the existence of minimizers for a particular functional, the property of weak lower semicontinuity should be established first. This is the crucial and most delicate step in the so-called direct method of the calculus of variations. A fairly large amount of work has been devoted to determine under what assumptions we can have this lower semicontinuity with respect to weak topologies for nonlin ear functionals in the form of integrals. The conclusion of all this work is that some type of convexity, understood in a broader sense, is usually involved.