Impact of Arbuscular Mycorrhizas on Sustainable Agriculture and Natural Ecosystems 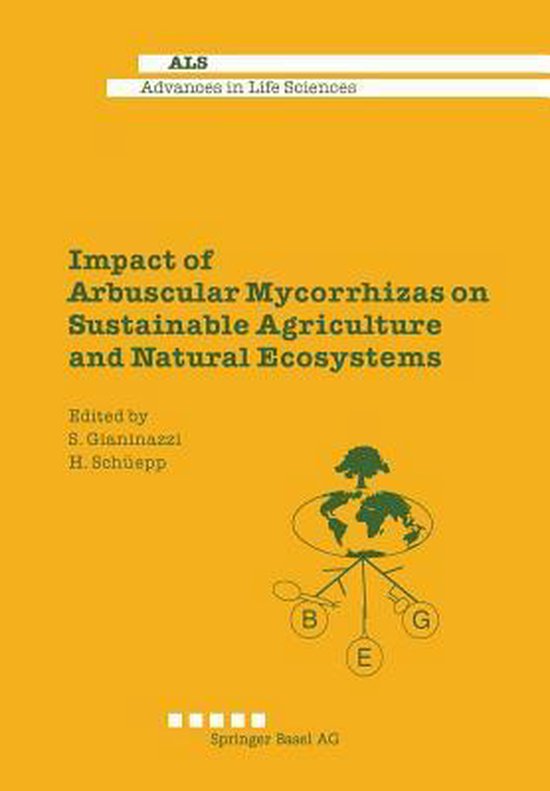 This book, prepared by participants of the European network COST ACTION 810 (1989-93) is the outcome of a meeting held in Switzerland (Einsiedeln, September 29 to October 2, 1993) on the Impact of arbuscular mycorrhizas on sustainable agriculture and natural ecosystems . COST(Cooperation Scientifique et Technique) Networks were created in 1971 by the Commission of European Communities, and later enlarged to include non-European Member States, to promote pre-competitive scientific and technical research in fields of common interest. During the eighties, COST ACTIONS were launched in bio technological fields, including the network on arbuscular mycorrhizas. Arbuscular mycorrhizas are a universally found symbiosis between plants and certain soil fungi and essential components of soil-plant systems. They act as a major inter face by influencing or regulating resource allocation between abiotic and biotic components of the soil-plant system. Arbuscular mycorrhizas are involved in many key ecosystem processes including nutrient cycling and conservation of soil struc ture, and have been shown to improve plant health through increased protection against abiotic and biotic stresses. Sustainability can be defined as the successful management of resources to satisfy changing human needs while maintaining or enhancing the quality of the environ ment and conserving resources. Increasing environmental degradation and instability, due to anthropogenic activities and in particular the increasing fragility of the soil resource, has led to an increased awareness of the need to develop practices resulting in more sustainable natural and agroecosystems.