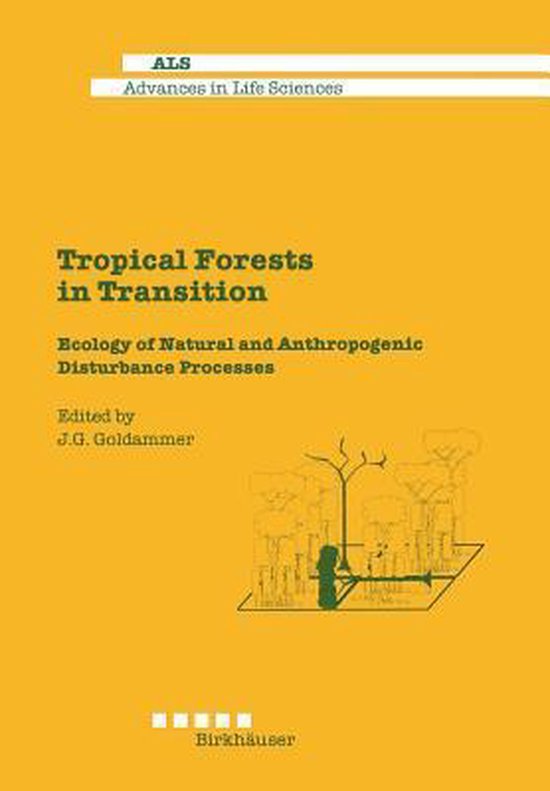 In evolutionary time scales natural disturbances have affected the vegetation on Earth. During the Quaternary the forest biomes of the tropics were subjected to manifold disturbances. Climate changes and climate oscillations were associated with changing precipitation and drought regimes, flooding, siltation, landslides, etc. The prehistorical forest was also influenced by the effects of large wildlife populations. Large-scale catastrophies in the forest biomes were mainly caused by abiotic environmental alterations, the small-scale disturbances were and still are related to both biotic and abiotic processes. Both the large-and the small-scale disturbances have played a significant role in shaping distribution, dynamics, structure and composition of the paleoforest. After the expansion of hominids and early humans, and later, by modern humans, the anthropogenic influences on the tropical forest began to overlap natural disturbances. Today's anthropogenic impacts on the tropical forests differ qualitatively and quanitatively from the natural disturbances. The speed of tropical deforestation and savannization is dramatically increasing. The physical and chemical impacts of forest conversion and biomass burning add to other anthropogenic influences on the atmosphere and climate. The expected anthropogenic climate change will also have considerable impacts on the tropical flora and fauna. The book on Tropical Forests in Transition synthesizes information on changing environmental conditions and human impacts on the tropical forest by looking back to the paleoecology, analyzing the impact of modern human populations and modeling the future of the tropical forest in a changing environment. The aim of the book is to strengthen multidisciplinary thinking in disturbance ecology.