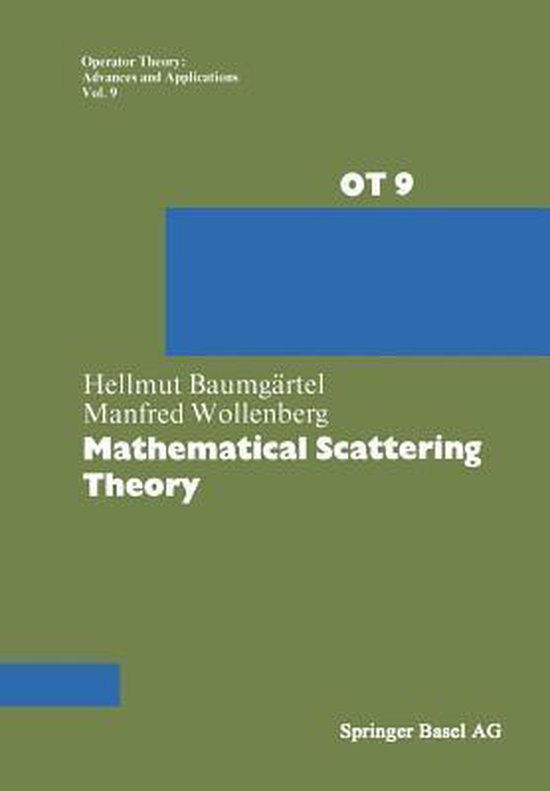 The aim of this book is to give a systematic and self-contained presentation of the Mathematical Scattering Theory within the framework of operator theory in Hilbert space. The term Mathematical Scattering Theory denotes that theory which is on the one hand the common mathematical foundation of several physical scattering theories (scattering of quantum objects, of classical waves and particles) and on the other hand a branch of operator theory devoted to the study of the behavior of the continuous part of perturbed operators (some authors also use the term Abstract Scattering Theory). EBBential contributions to the development of this theory are due to K. FRIEDRICHS, J. CooK, T. KATo, J. M. JAuCH, S. T. KURODA, M.S. BmMAN, M.G. KREiN, L. D. FAD DEEV, R. LAVINE, W. 0. AMREIN, B. SIMoN, D. PEARSON, V. ENss, and others. It seems to the authors that the theory has now reached a sufficiently developed state that a self-contained presentation of the topic is justified.