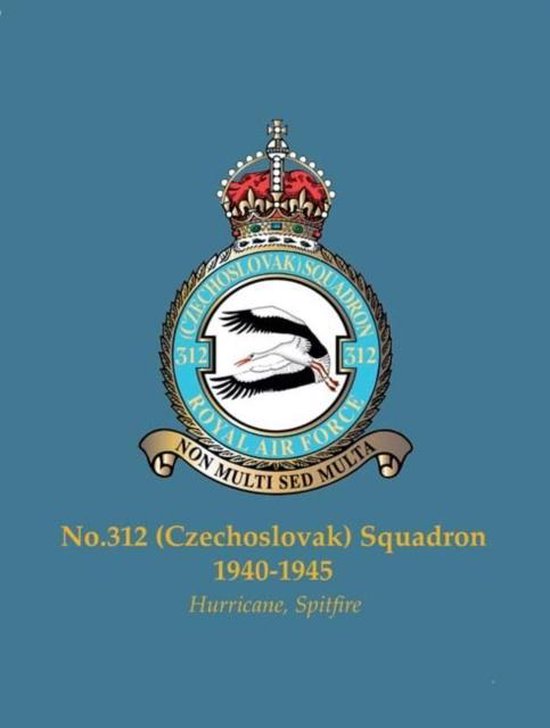 No. 312 Squadron RAF was a Czechoslovakian-manned fighter squadron of the Royal Air Force during the Second World War. It was first formed at Duxford in July 1940, equipped with Hurricane I fighters and crewed mostly by escaped Czechslovakian pilots. Its first victory was a Junkers Ju 88 above Liverpool by Alois Vasatko, Denys Gillam and Josef Stehlik on 8 October 1940. It transitioned to Hurricane IIs in May 1941, and to Spitfires in October. The squadron continued flying various marks of Spitfire from UK bases until it was transferred to the Czechoslovakian air force in September 1945. Among other major operations, it flew in cover of the Operation Jubilee raids on Dieppe in 1943, losing one aircraft. During its existence 145 pilots served with the squadron. This is an absolutely essential companion to the No.310 Squadron book.