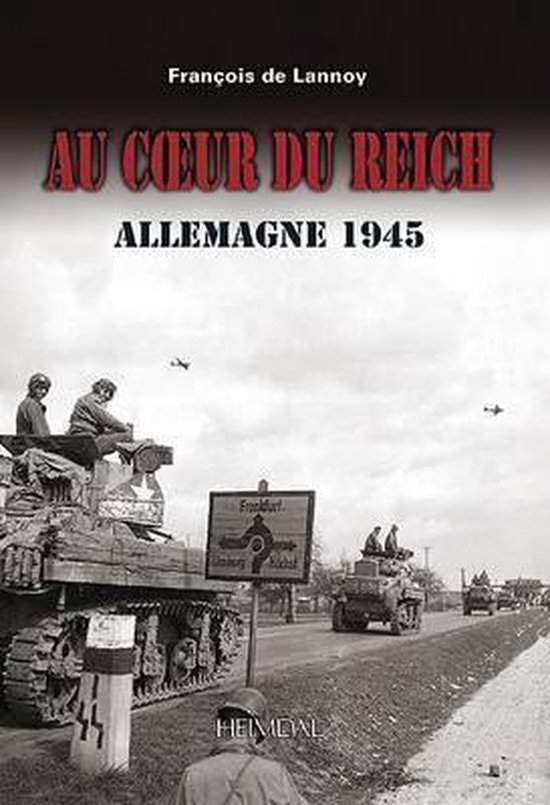 French TextThe Western Allies arrived at the Rhine and forced their way over the famous bridge at Remagen from where they pushed forward until eventually meeting up with Soviet forces at the river Elbe.The final battles were brutal, particularly those in the Rhur pocket.This highly illustrated book includes over 100 images from the US National archives - many in color. As well as the images, the book includes first hand accounts and documents from the veterans from both sides of this apocalyptic conflict for control of Germany.Francois de Lannoy is a distinguished academic historian who, as well as contributing numerous articles for Heimdal's 1939-1945 Magazine has also written numerous books, of which the most recent are Dunkirk 1940, Afrikakorps and El Alamein.