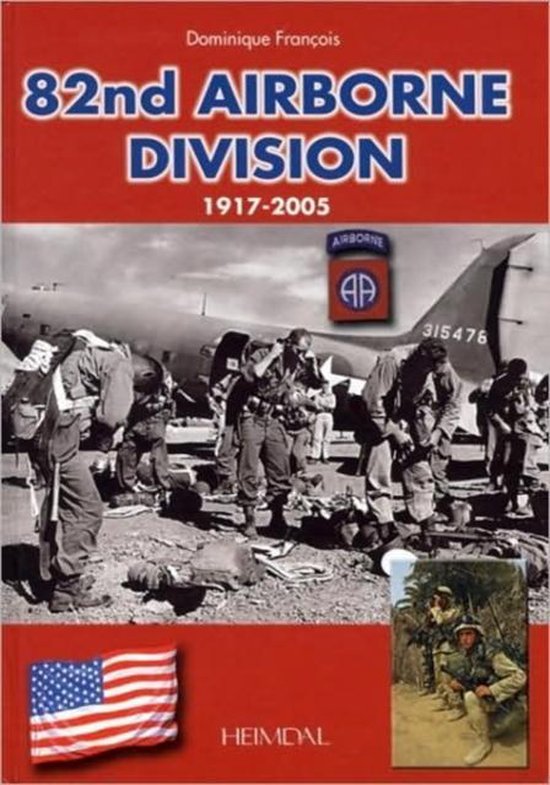 The 82nd Airborne Division has seen some of the American Army's most elite soldiers pass through its ranks. The history of the glorious division has been forged by thousands of anonymous paratroopers, always prepared to jump in extreme situations and to accomplish their objective on the ground, whatever the conditions. From the trenches of the Somme ( World War I) to the Iraqi desert (2nd Gulf War), from the Normandy bocage to the snow-covered forests of the Belgian Ardennes or the Vietnam jungle, the paratroopers of the 82nd Airborne Division have accomplished their missions, never failing to do their duty. They have been the spearhead of the American army for almost 90 years. This memorial album includes almost one thousand photographs, virtually all published for the first time, from private collections and the Division's archives