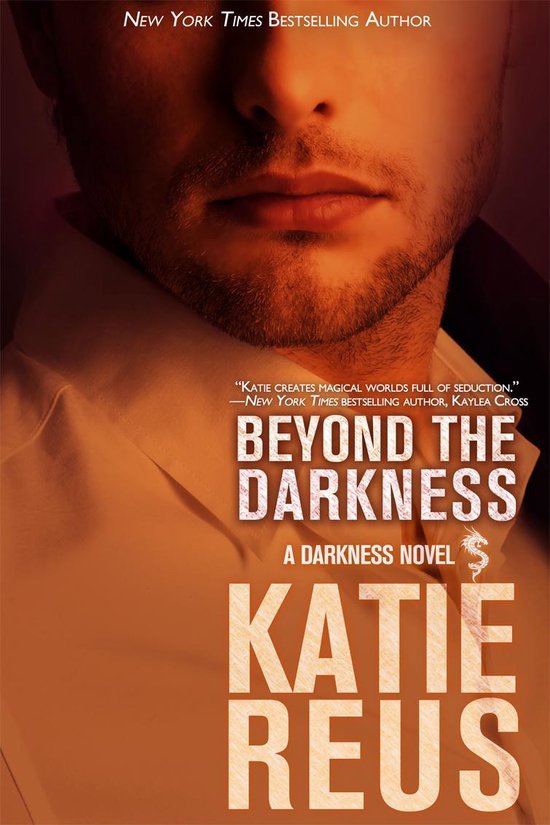 Now that she has her freedom, she's not giving it up.


Dragon shifter Keelin Petronilla spent centuries in forced hibernation dreaming of one thing: freedom. Now she's living life on her terms—she's ditched her clan for an unruly wolf pack, she tends bar for a half-demon, and she's loving it…until a powerful supernatural being targets her. She intends to handle the mysterious attacks on her own…without the help of dragon Alpha Bran Devlin. Sure, he's sexy in that hot, scowling possessive way, but Keelin wants to live her own life in her own way.


Now that he's found his mate, he's not letting her go.


Former black ops agent Bran Devlin is a born dragon Alpha and leader of a fierce clan. Getting mated was never part of his plan—until a feisty dragon princess gets under his skin in a big way. The hell of it is, she doesn't want a mate; she just wants to have a good time. He plays along, but when a dark and powerful being marks her for death, he's determined to stay by her side in spite of her protests. Now that he's found his mate, he means to keep her safe no matter what the cost…even if he has to risk it all.

Author note: Can be read as a stand-alone novel.