The Last Confession of The Vampire Judas Iscariot 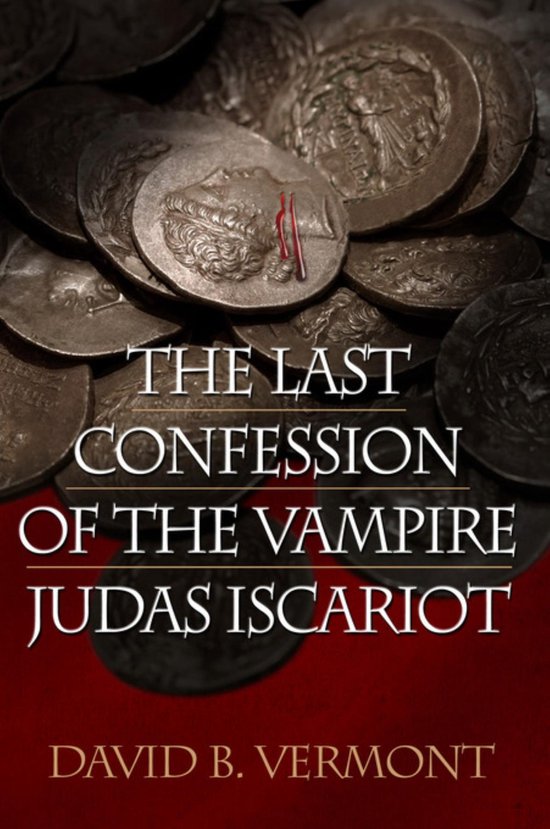 Of all the people who ever lived, surely Judas Iscariot, history's most notorious betrayer, must be in hell. Or maybe not.


After watching the crucifixion of Jesus, Judas despairs over what he has done and fumes that the Messiah he put his trust in has turned out to be just another pretender like all the rest. The toxic mix of emotions is too much for him to bear and Judas commits suicide by hanging himself.


He is restored to life by the Devil and made into a vampire apostle. The Devil teaches Judas to manipulate men and history. He becomes a king, a general, a teacher and a blacksmith, whatever is needed to effect the outcome of history and move it towards the goal of his new master.


Each time he is ready to move on to his next incarnation he must drink the blood of an innocent victim to be restored to his youthful vigor. But despite his many powers and abilities Judas knows there is one thing he desires and cannot have. Finally Judas meets a laicized priest, Raymond Breviary, and tries to steal from him what he was denied two thousand years before.