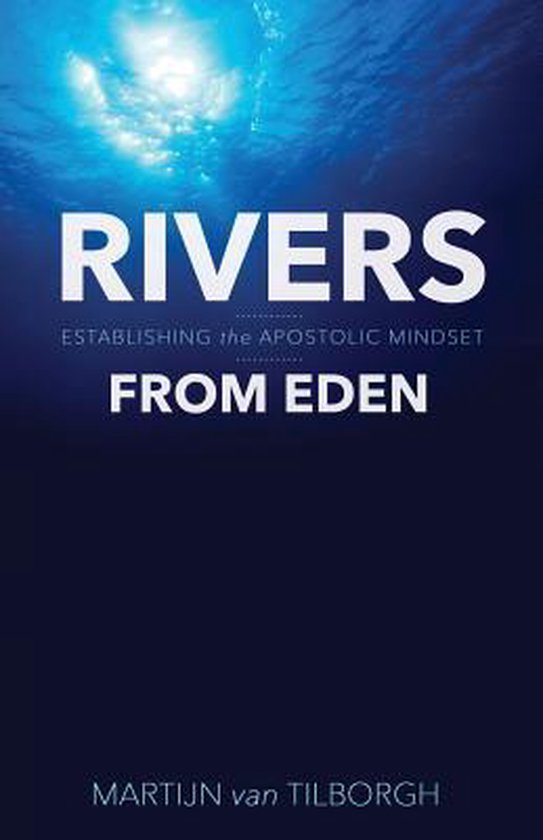 It is God's desire for His people to be fruitful and to have dominion over the earth. This desire is first revealed in the natural location God positioned mankind at creation. The geographic location and setup of the Garden of Eden sends out the clear message of God's destiny and purpose for mankind. The Bible teaches us that a river went out of Eden and that from there it parted and became four river heads. This is a powerful picture of the apostolic mandate, already revealed in the book of Genesis. The river flowing from Eden caused the water to go toward the four corners of the earth. The water of the river wasn't contained within the borders of Eden, but flowed out into the whole world. God's glory, anointing and authority is with His Church, but it can't just stay there. It has to go out This book will reform your mind and prepare you for a manifestation of God's presence in the nations of the earth. It will help bring an understanding of the current move of God as well as the spiritual seasons we are part of. It will challenge your mindsets, routines and christian experience as a whole. Are you ready to participate in the greatest move of God ever seen on the face of the earth? Get ready Martijn van Tilborgh is an entrepreneur as well as an international ordained minister. He has lived and been involved in ministry and business on three continents and has worked and ministered in many different nations all over the world. He carries a strong message of reformation to both the church and the business arena, combined with a burning desire to see the Church of Jesus Christ come to Her full potential. He is the author of several other books, including Chronicles of Reformation and The War of the Male Child. Martijn established and owns several businesses.