Dance in the Vampire Bund Omnibus 2 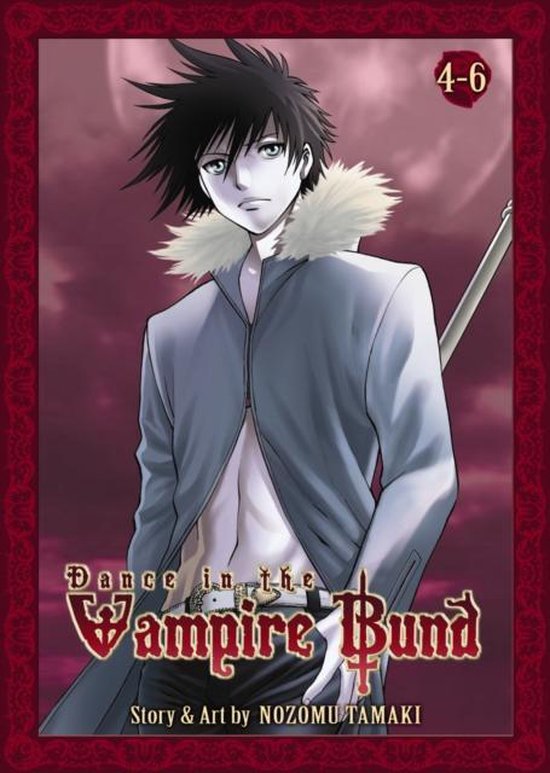 Mina Tepes, the princess of vampires, has set up a special district for vampires off the coast of Tokyo. Mina's extensive preparations include founding a school that she herself attends, along with her passionately loyal werewolf bodyguard, Akira, in tow. Ever since the day the school opened, rival vampire factions have opposed Mina's grand vision. They continue targeting the human populace in order to smear Mina's reputation and sabotage her well-laid plans of vampires and humans living together in peace. Dance in the Vampire Bund features stunning artwork and an enthrallingly original supernatural narrative. The manga has been adapted into a hit anime series in Japan and licensed by FUNimation for North America. Dance in the Vampire Bund has repeatedly hit the New York Times Manga Bestsellers List with each new release.