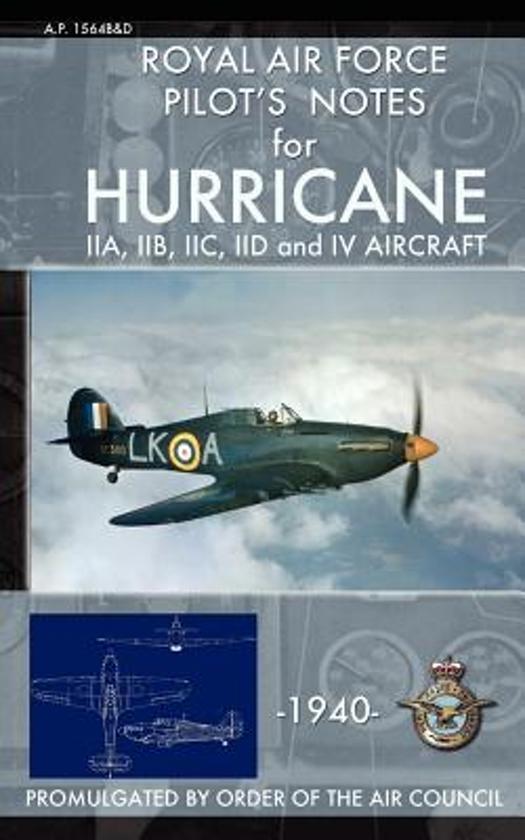 The first monoplane fighter in the Royal Air Force, the Hurricane was designed by Sydney Camm in 1934 and first flew in 1935. A rugged, single-seat aircraft, the Hurricane was the first combat aircraft in the RAF capable of 300 mph in level flight. During the Battle of Britain, the Hurricane equipped more than three fifths of the RAF's fighter command, accounting for 32 squadrons as opposed to just 19 for the Spitfire. While Spits took on fighters, the Hurricanes assaulted enemy bombers, forcing the Luftwaffe to use the Bf109 to protect its Bf110 escort fighters. Between 8 August and 21 September 1940, Hurricanes scored 1,593 kills out of the 2,739 total claimed by the British. The Hurricane's design evolved during the seven years (1937-44) it was in production. Various versions of the aircraft flew as interceptors, fighter-bombers (sometimes called "Hurribombers"), in the ground support role, and for the Royal Navy as the Sea Hurricane. More than 14,000 were produced. Created by the R.A.F., these pilot's notes for the IIA, IIB, IIC, IID and IV aircraft were standard issue in 1940 They contain information about aircraft operation, handling, and emergencies.