Morgan Kane: The Law of the Jungle 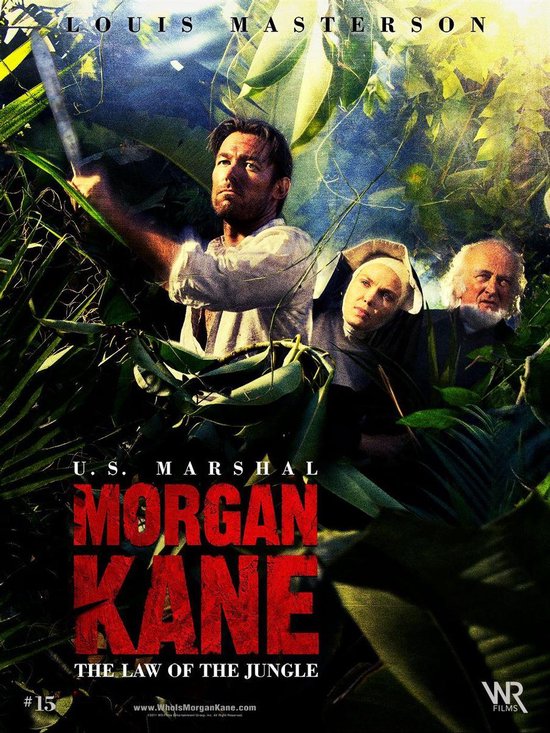 Morgan Kane was on a boat in the Gulf of Mexico. He’d been ordered to sail to Yucatán and bring back a team of geologists who’d become involved in a spot of bother. A piece of cake, thought Kane, who was enjoying the voyage. But when Bahama Jack Delaney, a buccaneering adventurer, came on board with his story of massacre, arson, and terrorism on the peninsula, Kane began to think again. The geologists, said Delaney, were in a highly dangerous position, eighty miles inland, surrounded by bloodthirsty Indians. Kane knew there was nothing for it but to go in and get them out…