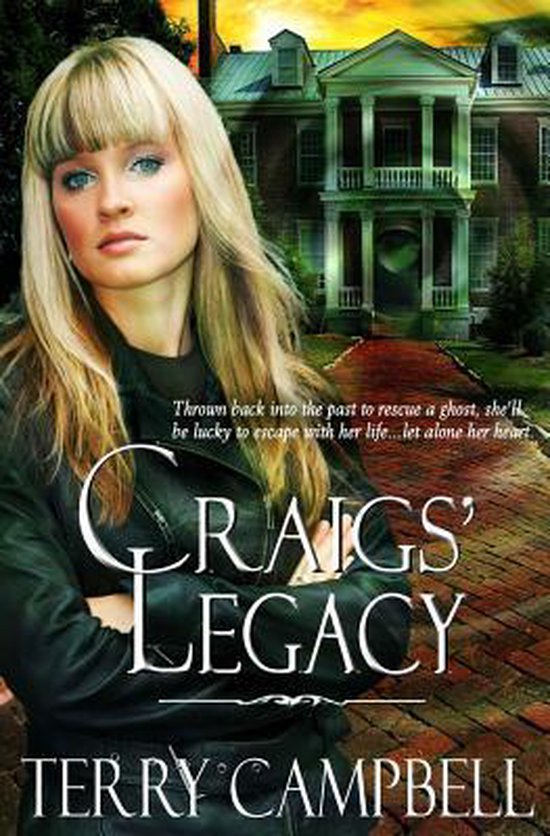 She’s from the twenty-first century…

Thrust back in time, Frankie Mathews is the quintessential fish out of water. She’s gone from running a major money market fund to a world where women milk cows. Too bad for Frankie that the nearest she’s ever been to a cow is a “Got Milk” commercial. Now, she has to save the life of Confederate Colonel Benjamin Craig and return to her own century with him in tow, before she changes history beyond recognition—and gets killed in the process.

To survive the Union deserters and his grasping, widowed sister-in-law, Ben needs Frankie’s quick thinking and never-give-up attitude that comes from her independence as a 21st Century woman.

But can the two lovers span the centuries between them and find a common future?