My Life Without God 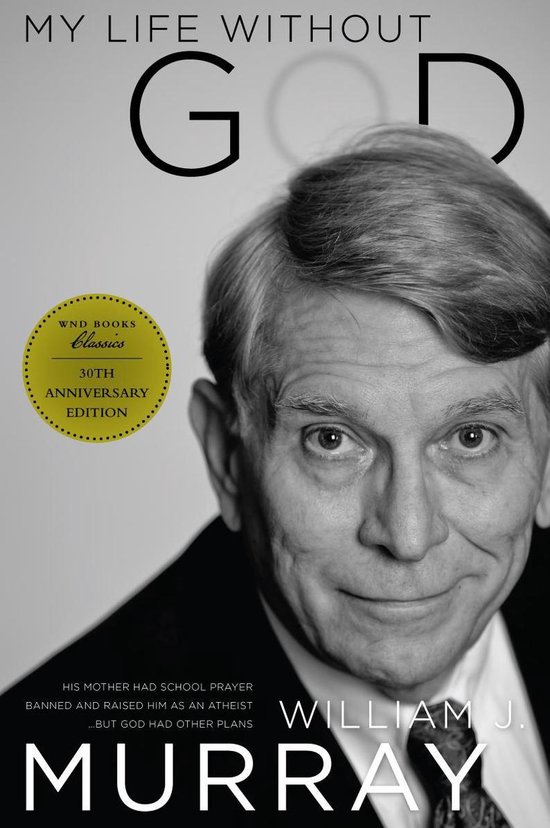 In 1963 America's most famous atheist, Madalyn Murray O'Hair, won the landmark lawsuit filed on behalf of her son William, that effectively banned prayer in public schools. Bill shares in vivid detail his upbringing - the raging battles, his activity in his mother's atheistic empire, his dependence on drugs and his years as a fugitive.Nearly two decades after the Court's decision, Bill came to the end of his personal strength. In desperation he called out to God and God answered. From embezzlement to kidnapping to murder, Bill reviews the shocking evidence surrounding the disappearance of his mother, brother and daughter. Though actively involved in atheism, Bill discovered the gift Jesus Christ offers to all who seek Him. He invites you to experience God's grace in this journey from despair to everlasting love.