The Bandit of Kabul: Counterculture Adventures Along the Hashish Trail and Beyond . . . 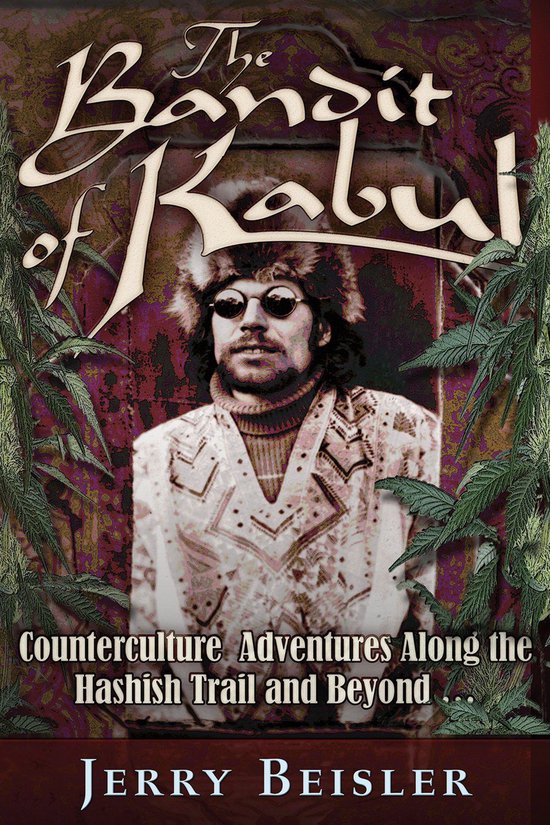 Filled with cutting-edge, global commentary on the last days of the legal Afghanistan-to-Amsterdam hash-smuggling route, this memoir tells of Jerry Beisler"s adventures around Asia and the United States. Complete with hedonism, high jinks, and humor, the fast-paced narrative also tells of serial killer Charles Sobaraj, the early days of reggae across the Caribbean, the genesis of the Emerald Triangle pot plantations, the Dalai Lama, and Jerry Garcia and other counterculture musicians from the late 1960s and 1970s. Now in its second edition, this firsthand account contains additional artwork, photographs, and stories.