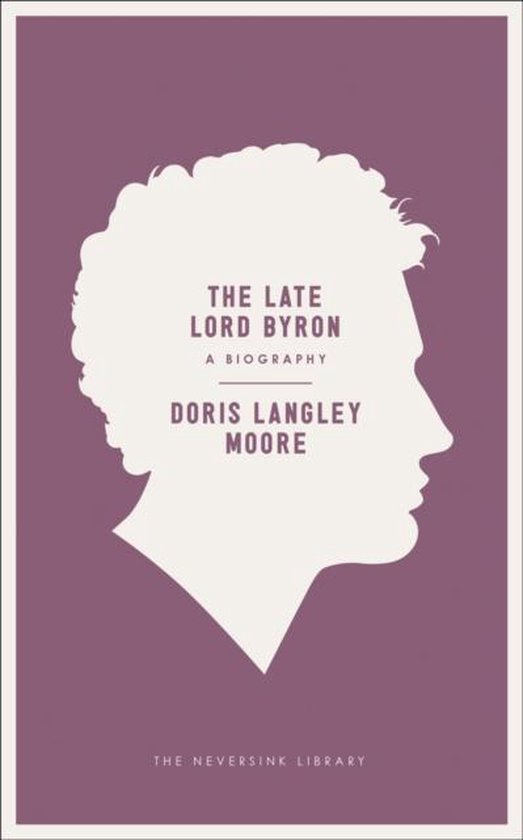 The best biography of Lord Byron ever written, according to Poet Laureate W. S. Merwin, is now back in print after decades.

Of the hundreds of books on Byron and his work, not one has been devoted to the immediate aftermath of his life; and yet it is these first twenty posthumous years that yield the most unexpected and exciting discoveries about the character of the poet and the behavior of those who once surrounded himwife, sister, friends, enemies.
With the burning of his memoirs almost as soon as news of his death reach England in May 1924, there began the sequence of impassioned controversies that have followed one another like the links in a chain ever since. What sort of man was the begetter of these dramas? Unflagging in energy and acumen, Doris Lang- ley Moore sifts the various witnesses, their motives and credentials, and not only reveals how much questionable evidence has been accepted but develops a corrected picture that appeals and persuades.
Drawing upon a very large amount of unpublished material, from the Lovelace Papers, Murray manuscripts, and Hobhouse archives, she reaches the conclusion that, as to his chroniclers, a great man has too often fallen among thieves. The story she tells needs no special knowledge of Byron. It is written for everyone who enjoys literary detective work and human drama.