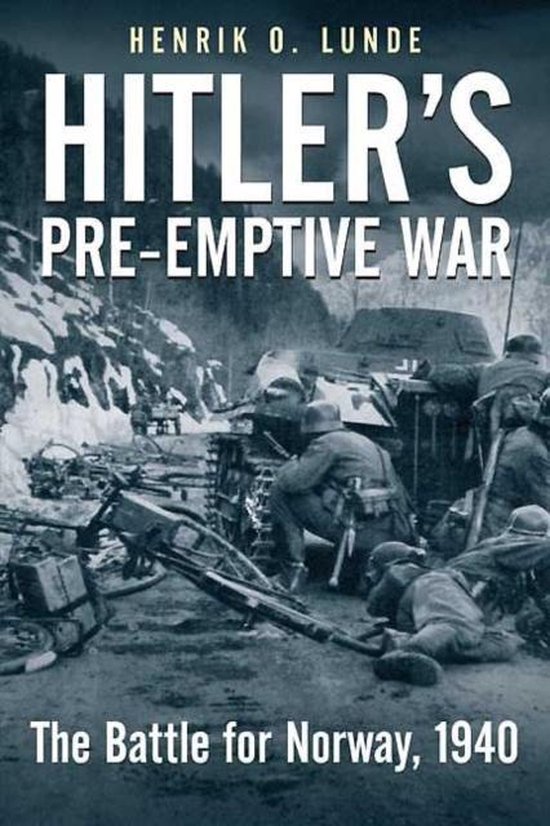 This book is essential reading; a must-have in your military library - Military Modelcraft After Hitler conquered Poland, the British began to exert control of the neutral Norwegian coast, an action that threatened to cut off Germany's iron-ore conduit to Sweden and outflank from the start its hegemony on the Continent. Germany quickly responded with a dizzying series of assaults, using every tool of modern warfare developed. Airlifted infantry, mountain troops and paratroopers were dispatched to the Scandinavian nation, seizing Norwegian strong points while forestalling larger but more cumbersome Allied units. The German Navy also set sail, taking a brutal beating at the hands of Britannia, while ensuring with its sacrifice that key harbours could be held open for resupply. As dive bombers soared overhead, small but elite German units traversed forbidding terrain to ambush Allies trying to forge inland. At Narvik, 6,000 German troops battled 20,000 French and British, until the Allies were finally forced to withdraw by the great disaster in France, leaving Norway to the wolves. As a veritable coda to the campaign, the aircraft carrier Glorious, while trying to sail back to Britain, was hammered under the waves by the German battlecruiser Scharnhorst. The air, airborne, sea, amphibious, infantry, armour and commando aspects of this brief but violent campaign are here covered in meticulous detail.