THE Way of the Ship 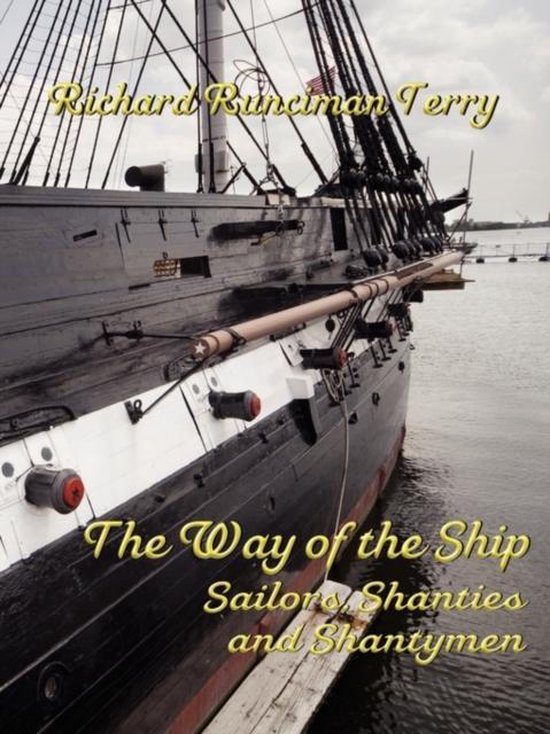 "This book is a gold mine for anyone who wants to know how the sea shanty was authentically used and sung." They say that sea shanties-authentic sea shanties-are no more. They died with the sailing ship, and will never again be heard in their original form. Or... will they? Richard Runciman Terry was born in 1865 to a family that had been seafarers as far back as the family history could be traced. As a child, he grew up hearing shanties sung to him by his uncles and grand-uncles-all tall-ship sailors. As a boy, he was constantly found among ships, learning more shanties, songs, and sea lore. As an adult he became one of the premier musicians of his day, as a noted organist, choir director and musicologist; but he never forgot the songs that originally inspired his love of music. Just after the turn of the century, he decided to capture as much of that dying musical heritage as he could. He sought out his relatives, and their friends, and the friends of their friends-coaxing and cajoling them into singing their repertoire of shanties so he could write them down. What he wanted was to hear the way shanties were sung, by the men who had actually worked the tall ships, and for whom the shanty had been an integral part of their everyday lives. He wanted to record the songs exactly as those men sung them, so they would not be lost to future generations. In 1921, he published his archive in the first of two books, the second one coming in 1926. Both long out of print books, with his explanatory notes and annotations, are presented here. 65 Authentic Shanties from the Age of Sail