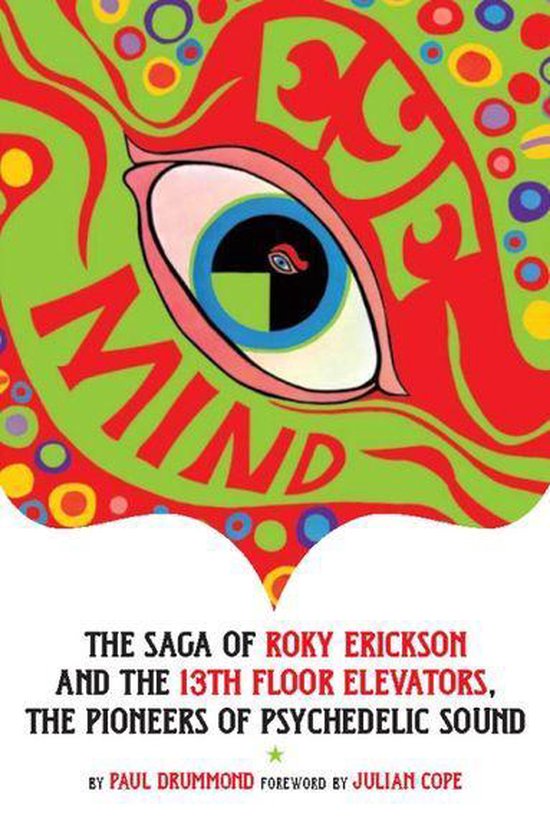 "One of the most exhilarating and important rock 'n' roll stories ever told."—Julian Cope

The trailblazing 13th Floor Elevators released the first "psychedelic" rock album in America, transforming culture throughout the 1960s and beyond. The Elevators followed their own spiritual cosmic agenda, to change society by finding a new path to enlightenment. Their battles with repressive authorities in Texas and their escape to San Francisco's embryonic counterculture are legendary.

When the Elevators returned to Texas, the band became subject to investigation by Austin police. Lead singer Roky Erickson was forced into a real-life enactment of One Flew over the Cuckoo's Nest and was put away in a maximum-security unit for the criminally insane for years. Tommy Hall, their Svengali lyricist, lived in a cave. Guitarist Stacy Sutherland was imprisoned. The drummer was involuntarily subjected to electric shock treatments, and the bassist was drafted into the Vietnam War.

This fascinating biography breaks decades of silence of band members and addresses a huge cult following of Elevators fans in the United States and Europe. The group is revered as a formative influence on Janis Joplin, Led Zeppelin, Patti Smith, Primal Scream, R.E.M, and Z.Z. Top.

Roky Erickson is the subject of a heralded recent documentary feature, You're Gonna Miss Me; a box set of remastered Elevators CDs with liner notes by author Paul Drummond will be issued in fall 2007.