Shreveport Sounds in Black and White 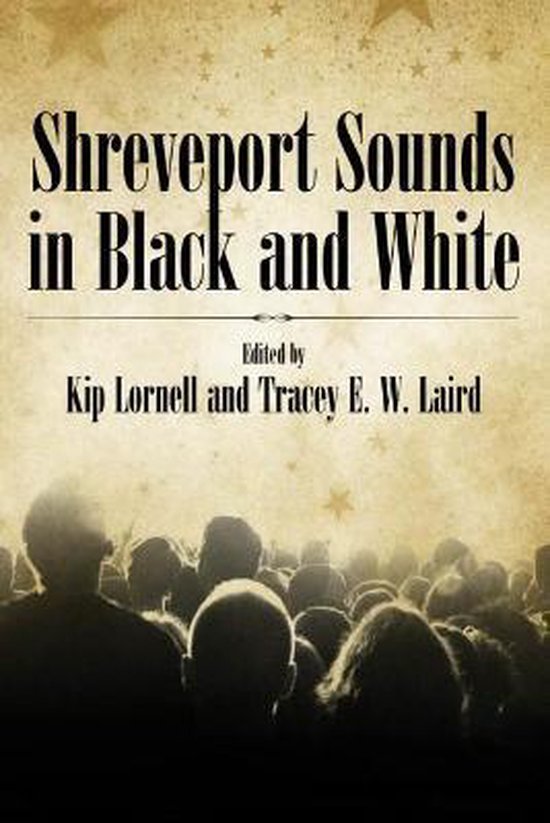 To borrow words from Stan The Record Man Lewis, Shreveport, Louisiana, is one of this nation's most important regional-sound cities. Its musical distinctiveness has been shaped by individuals and ensembles, record label and radio station owners, announcers and disc jockeys, club owners and sound engineers, music journalists and musicians. The area's output cannot be described by a single genre or style. Rather, its music is a kaleidoscope of country, blues, R&B, rockabilly, and rock.Shreveport Sounds in Black and White presents that evolution in a collection of scholarly and popular writing that covers institutions and people who nurtured the musical life of the city and surroundings. The contributions of icons like Leadbelly and Hank Williams, and such lesser-known names as Taylor-Griggs Melody Makers and Eddie Giles come to light. New writing explores the famed Louisiana Hayride, musicians Jimmie Davis and Dale Hawkins, local disc jockey Dandy Don Logan, and KWKH studio sound engineer Bob Sullivan. With glimpses into the lives of original creators, Shreveport Sounds in Black and White reveals the mix that emerges from the ongoing interaction between the city's black and white musicians.