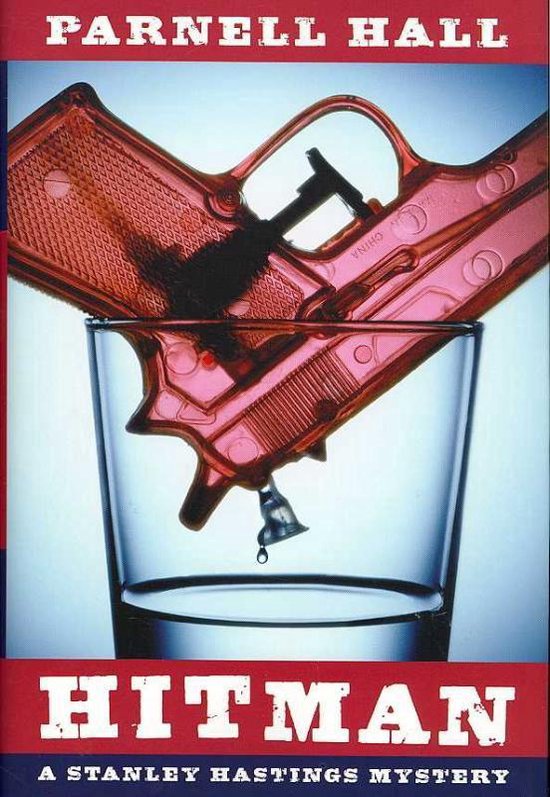 Private eye Stanley Hastings doesn't want for idiosyncrasies, as fans of this long-running unconventional and very funny (says the New York Times) mystery series know. For instance, he doesn't carry a gun. So he seems a particularly improbable choice, among all of New York City's private investigators, for the cold-eyed Martin Kessler.Not that Kessler requires firepower. He's got a gun of his own-an automatic with a long, ugly silencer-although he'd like to retire it. A contract killer who wants out of the game, Kessler hires Stanley mostly to watch his back in the event that someone of similar professional skills is shadowing him. Someone is, in fact, only Stanley fails to spot him and dead bodies are soon piling messily up. The hapless Stanley thus begins an odyssey around Manhattan in his attempt to uncover just what did go down, and why, during his client's last, decidedly dirty, job.