When God Is Gone, Everything Is Holy: The Making Of A Religious Naturalist 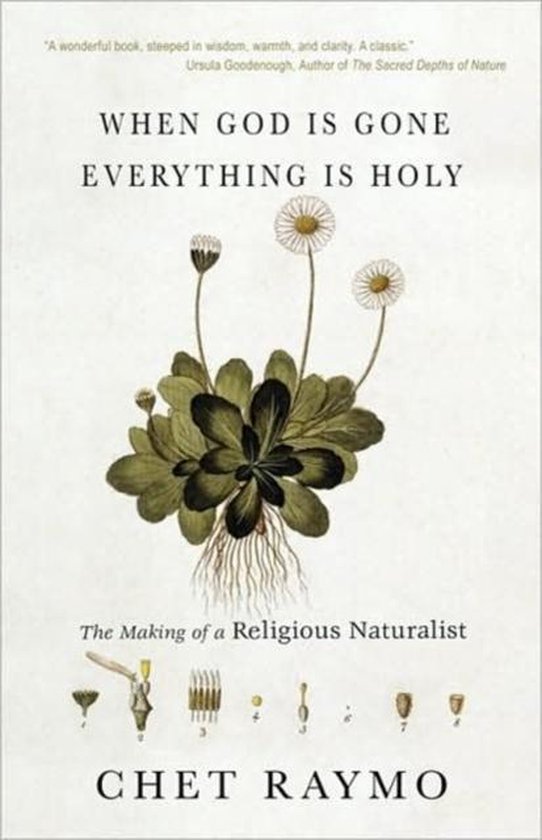 This is a potpourri of sociology and theology dictated by a certain level of morality required by Catholicism. The author discusses the work of many philosophers, scientists and theologians about the impact of faith, prayers, and religious practices. In the fifth chapter titled The Sea into which all rivers flow he presents an interesting discussion as to whether the nature of God is veiled as most scientists believe, or Goethe who suggested that God has no veils and nature has no mystery. To support this controversial view he discusses the radical and feminist views of Meera Nanda who radicalizes ancient Indus culture and Hindu philosophy to present a liberal humanistic approach. If Hinduism is an extremist's faith, how would she categorize Islamic faith and Islamic laws? The author correctly notes in the Sixth chapter on Ockham's razor that righteousness and belief in false prophets lead to culture wars, jihad, crusades, and mass killings. The author is a physicist and a philosopher, but his work in this book does very little service to these two disciplines which offers consensus knowledge of the world in a rational and methodical way. Advances in quantum cosmology, particle physics and molecular biology have revolutionized human thought and brings science and philosophy closer than ever. Although God does not directly figure in any equations, formula or living cell but his presence is felt figuratively.