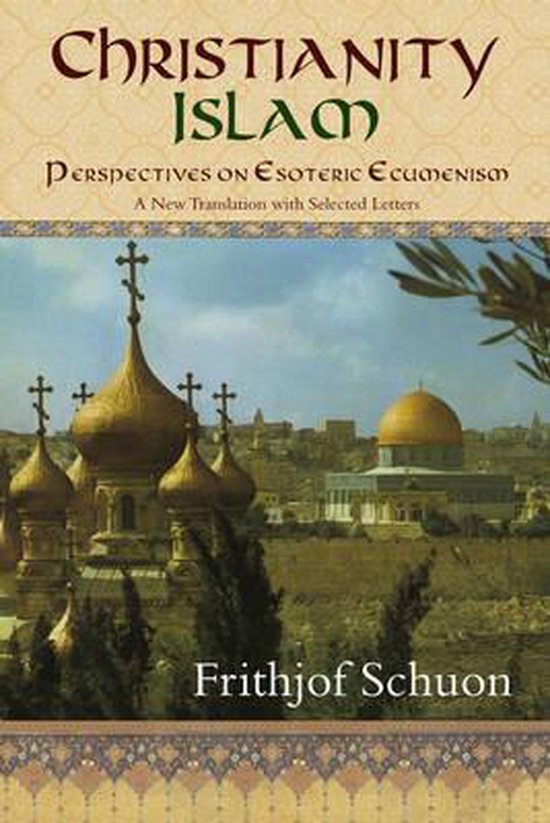 This new edition of Frithjof Schuon's fourteenth work, Christianity/Islam: Perspectives on Esoteric Ecumenism, is a fully revised translation of the original French edition of 1981, and contains an extensive new Appendix with previously unpublished selections from his letters and other private writings. Schuon's articles on the relationship between Christianity and Islam, in particular the idea of "The Best" in religions, have profound implications in the field of inter-religious dialogue