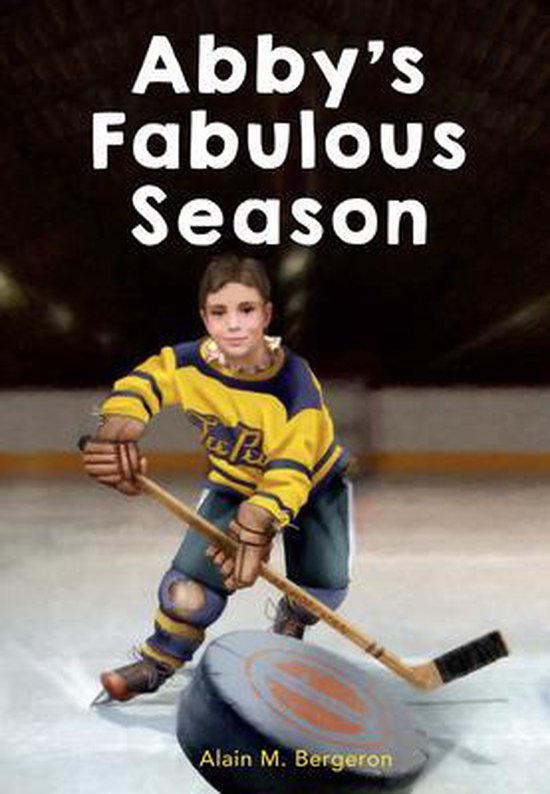 In 1955, girls who played hockey were rare, and there was no chance for them to play on a boy's team. But Abby Hoffman loves to play hockey, just like her big brothers. So much so that she manages to bluff her way onto a boys team. With her short hair and using the name Ab Hoffman she can almost pass for one of the boys But when her secret is revealed, she will have to fight very powerful people for the right to keep playing with her team. Based on the true story of Abby Hoffman, whose determination and courage paved the way for girls to play hockey. She went on to become an Olympic track star and the first female elected to the Executive of the Canadian Olympic Committee.