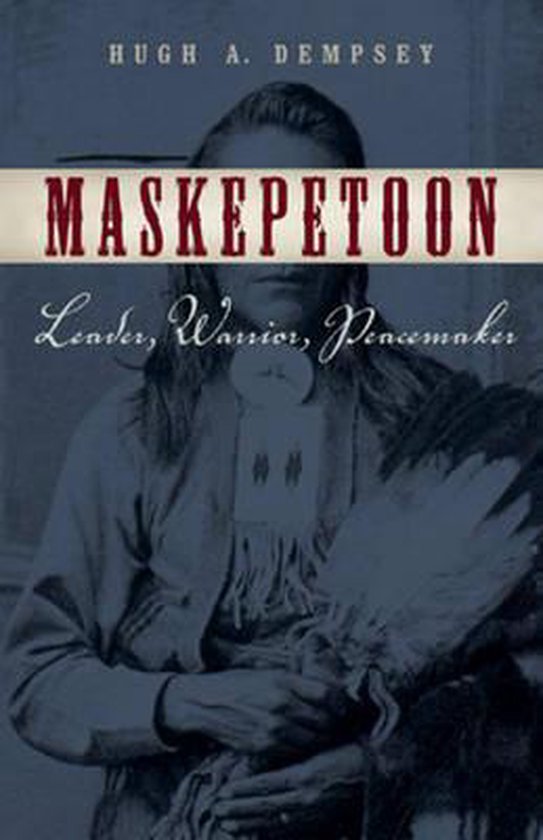 "In the late 1860s, it may have seemed to the Rocky Mountain Cree that their world was falling apart. The buffalo were diminishing in great numbers, people were starving, gold miners were tramping through their territory, and the Blackfoot had become violent against everyone-Crees, Stoneys, Americans, fur traders and missionaries. They needed a strong, courageous leader, and they found him in Maskepetoon. Leading his people during these difficult times, Maskepetoon followed his own inclinations for peace, wise leadership and friendship. Yet if necessary he could kill with impunity, rule with an iron hand and show no mercy where he believed none should be shown. He transformed his people from woodland trappers to buffalo hunters and from woodsmen to prairie dwellers. He formed allegiances with missionaries and guided settlers through the Rockies. Hugh Dempsey's well-researched account of the legendary chief and his life includes valuable new insights from Cree people themselves, including descendants of Maskepetoon."--pub. desc.