Some Days Are Diamonds 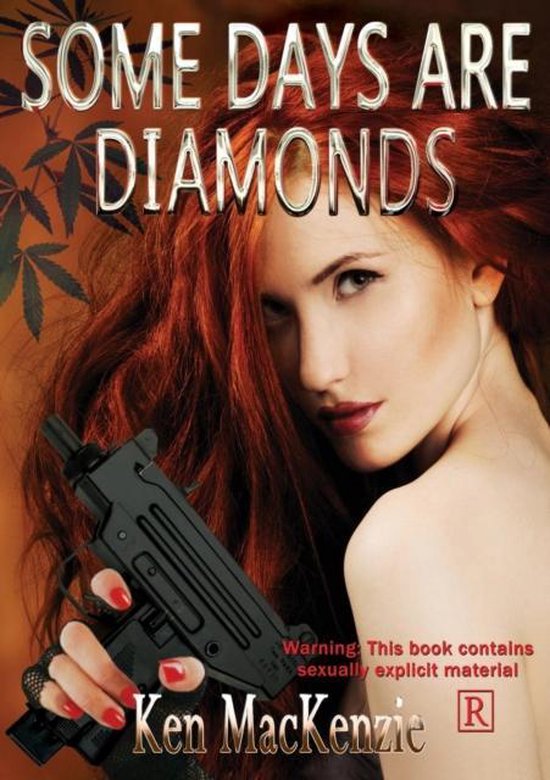 Set in contemporary times, Some Days Are Diamonds is the story of a crime family living and running their various illegal endeavours of drug running, brothels and extortion to name a few in the exclusive Sydney suburbs of Rose Bay, Clontarf, Sylvania Waters and the seedier inner city. Big Jim Dunbar is the patriarch of the family. His godson, Steven Forbes, is one of his right-hand men, the son of his former mate and business partner. The two have a natural bond as Big Jim brought Steve up when both his parents and innocence were blown away by a lone gunman when Steve was a small boy. But somebody is trying to put the frighteners onto the outfit, with a bombing campaign on their brothels and that of an associate Tim Smith and his criminal enterprises. Steve is ordered to look into who is behind the bombings and bring the bastards to task. Fast, filthy and violent, Some Days Are Diamonds is the second book by a writer who doesn't mince words, which is how the real bad-arse crims go about their day-to-day business of polluting society to make an illegal earn, if you don't believe that, you still believe in the tooth fairy