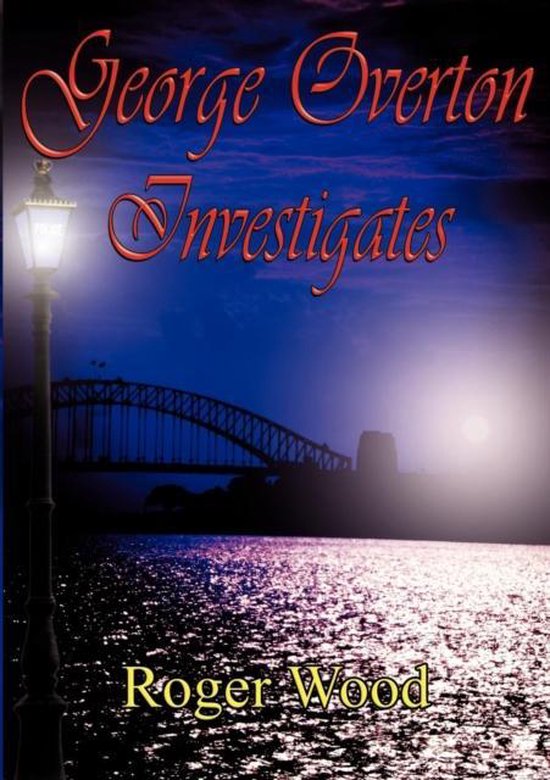 Set in Sydney in the post-war years of the late 1940s to early 1950s, retired detective George Overton continues to get involved in some unusual mysteries. The Korean War was at its peak and George gets involved in espionage in 'The Case of the Rusty Medals', 'The Case of the Missing Plans' and 'The Case of the Chinese Statue'. In 'The Adventure in the Blue Mountains' he tries to have a holiday with his wife, Margaret, but a murdered chef and some stolen money make sure he doesn't get any rest. In 'The Case of Art for Art's Sake' George tackles some art thieves and investigates a missing woman