Identity, Language and Culture in Diaspora 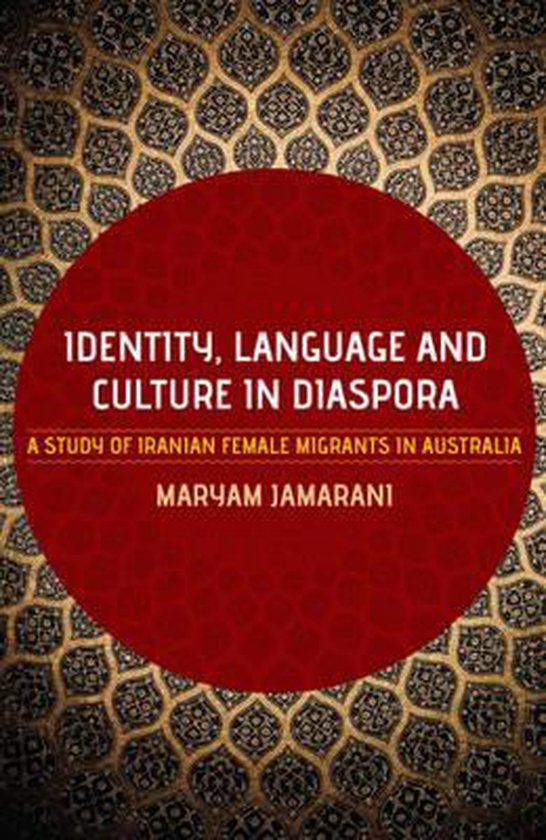 Over recent decades, there has been a great influx of migrants from Iran to various parts of the globe due to various socio-political upheavals. This group has a unique characteristic before migrating to Australia, North America, and Europe. They had lived the first 20 years of their lives in the Western-oriented monarchy of Iran, and then, after the 1978 Islamic Revolution, under the Islamic anti-Western government of the country. This fascinating book investigates changes in the identity of a specific group of these migrants: first generation Iranian Muslim women in Australia. These women have experienced contact-based processes, such as acculturation and adaptation to a new social context. The focus of this study is on investigating modifications in five different aspects of identity: linguistic, cultural, national, gender, and religious. The book examines whether the attitudes of these women are influenced by socio-cultural, language, and time factors, and it identifies the core values that they continue to hold after migration.