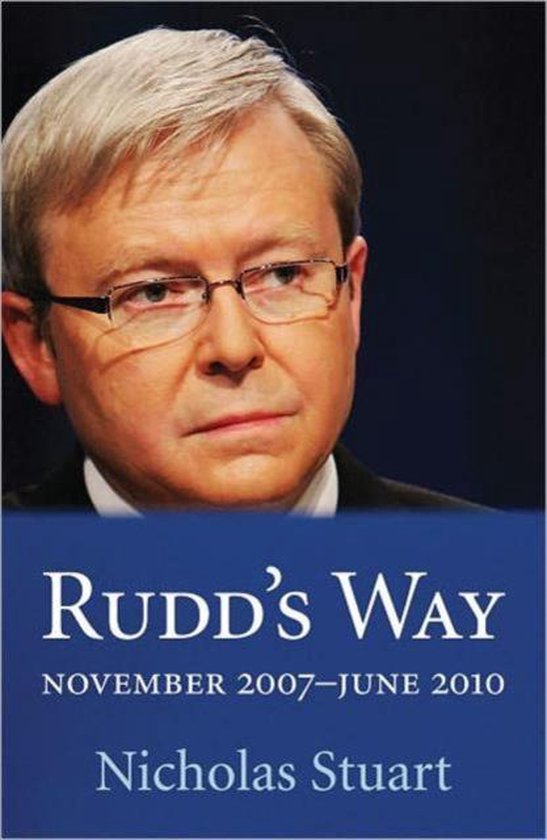 Based on an extensive series of detailed and off-the-record interviews, Nicholas Stuart - Kevin Rudd's biographer and the author of an acclaimed study into the 2007 election - provides a critical examination of Labor in office and of the key events and crucial moments leading to Rudd's downfall. Rudd's Way presents the first in-depth analysis of the way that Kevin Rudd's government worked and why Labor eventually decided its leader had to be removed. Stuart argues that, more than under any previous government, the policies and direction of Australia over the period from November 2007 to June 2010 were set by just one man - Prime Minister Kevin Rudd - until he finally overreached himself and threatened to lead the party to electoral oblivion. The background events and policy blunders that led to Rudd's fall are described here in gripping detail, until we come to the final cataclysmic moment when the prime minister realised he'd been abandoned by the very team he'd led to government. It is the tragic story of a man who swam out of his depth; who wanted to achieve much, but was eventually unable to take action on climate change - the one thing he wanted to do more than anything else. This is a book that no voter who wants to understand the challenges of the future can afford to be without.