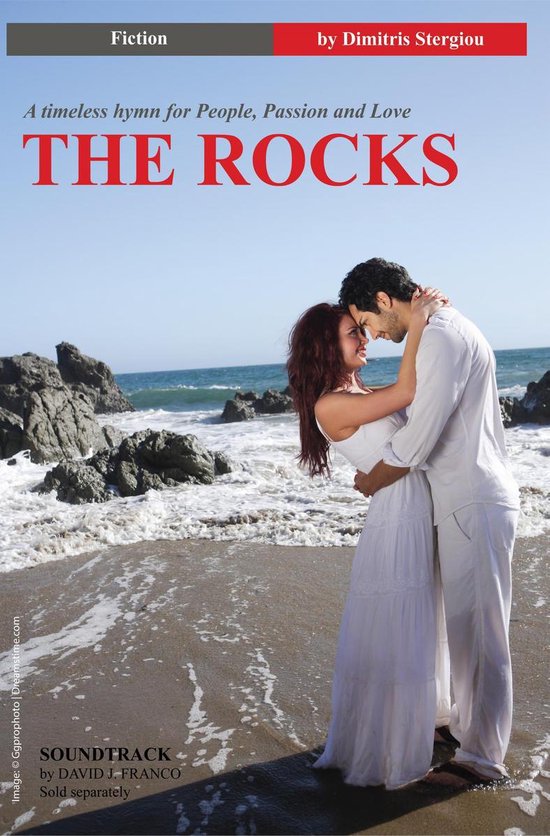 Constantine Ostas, a University professor is spending his holidays at his home village with his family. One very hot noon on August the 13th, he gets his books and archives and lies down in the garden under the shady pergola. There, he is overwhelmed by thoughts that turn into vivid memories and bring him back exactly twelve years ago at the same place. His memories begin from the day that he, as a graduate of the University, visits the house of his fellow villager Helen, who is a student at the School of Philosophy in the University of Athens and to whom he had been closely acquainted two years ago. Back then a mutual respect had developed between them which eventually evolved into mutual love, but without any continuation. The son of a big landowner of the village, John Kostoula was madly in love with Helen, but she rejected him discreetly. After that John tried to establish relations with Helen's sister, Alexandra, a schoolgirl, who also rejected him. This behaviour of Helen and Alexandra turned his love for Helen into hatred against Constantine when he learned that when Constantine came to the village, he went straight to her house and then went with her for hiking tours to the rocks... The memories of the professor of his love for Helen, the behaviour of John and his shepherd, (the sly Mitros) and the deep discussions with intense lyricism and metaphor about his love for Helen are covering the first nine chapters of the novel. And so it is a kind of 'boxing' with the past, but in the present! These memories are interrupted abruptly when the scene of the tragedy at the rocks is introduced - the death of Helen and John caused by falling rocks. Two years after Helen's death, Constantine married her sister, Alexandra, in respect to Helen's last wish that she shared with her father in her last breath, and acquired by this marriage a daughter of ten years, whom he named Helen. The landowner Kostoula donated half of his real estate in the area of the rocks to the church, and the other half - to the village community. Constantine bought his half estate at the rocks from the community by winning a contest a year ago. In the following chapters the lyrical and allegorical catharsis of the character is revealed. Mitros, chased by his remorse, reveals to the teacher, Constantine, that the tragedy at the rocks twelve years ago was not an ''accident '', but a plan to assassinate him, which he and John had elaborated. After these revelations, the teacher decided to divide the land he had bought between the landless of the village, giving ten acres to Mitros, the killer of his beloved Helen! Also, the donated money to the community to build school with the stone from the rocks which he flattened and in their place created a garden...