The Life of Python 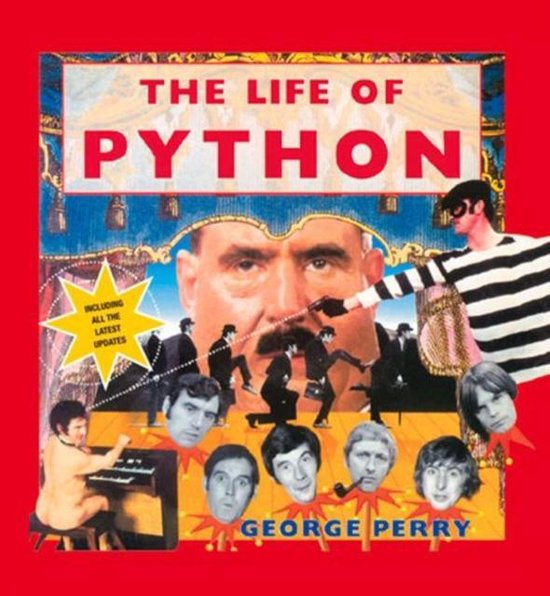 Monty Python rides again. Those malicious rumours that they were washed up, pooped out, time expired (usually started by them) simply aren't true. With the launch of the sell-out show 'Monty Python Live (mostly)', the great, hugely influential comedy group geared up anew, surprising even more generations. This revised and updated edition charts the course of a revolution in British comedy and will appeal to die-hard fans and new recruits alike. The world of Python, its ear finely tuned to the absurd, was that rare beast: absolute originality. This tribute to the inspired collective genius of John Cleese, Terry Gilliam, Eric Idle, Terry Jones, Michael Palin and the late Graham Chapman, is based on personal reminiscences and exclusive interviews with each of them. It recounts, with many illustrations from the archives, their pre-Pythonic lives, their meeting, it's impact and the aftermath. They have come a long way over the years since then. Today, Gwen Dibley would hardly know them (were she still alive). The book is a faithful chronicle of the people and events who engendered a revolution in comedy.