The Body in Cadiz Bay 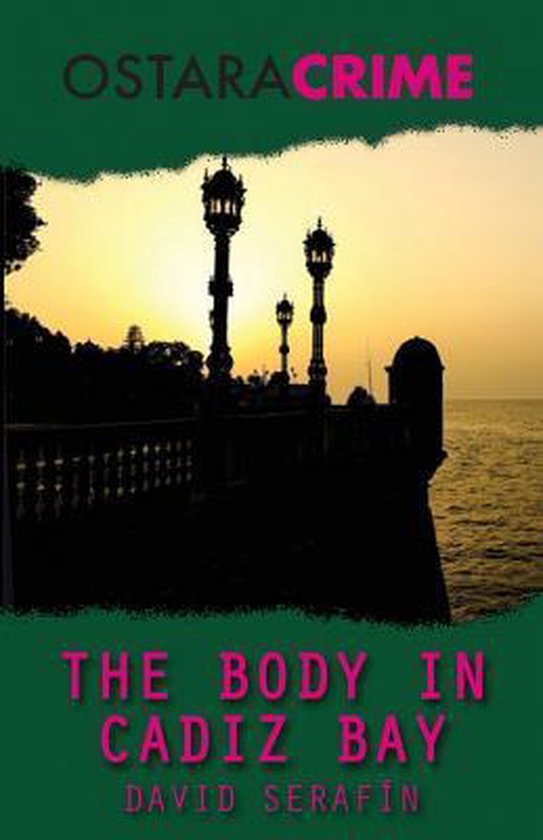 Superintendent Luis Bernal, of the Spanish General Directorate of Security, is in Cadiz on very personal business - wishing his pregnant mistress bon voyage to her new job in Gran Canaria whilst raising the tricky subject of a divorce with his seriously religious wife, who is spending Easter in retreat at The Convent of the Palm. When the body of an unidentified frogman -dead but not drowned - is caught in the nets of fishermen in Cadiz Bay, Bernal's professional expertise is called upon. Summoning his investigative team from Madrid, Bernal begins to uncover a plot with international ramifications. This is 1982 and the eyes of the world are on the Falkland Islands, rather than the sensitive Spanish and American naval bases around the Cadiz coast. The time could be ripe for an audacious plot by disaffected army officers and Arab extremists seeking an end to Spanish influence in Morocco and the Convent of the Palm (and Bernal's formidable wife) seem to be somehow right at the centre of it. In his review, the distinguished crime critic Christopher Wordsworth noted: "Pinpoint procedural know-how, richly embellished by Spanish politics, history and pageantry."