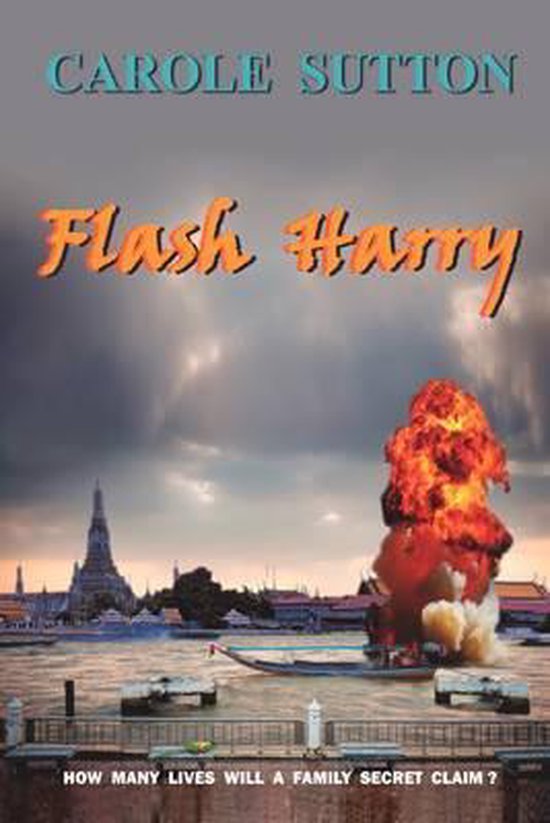 Everyone's looking for Harry...but when his daughter finds out what he does for a living, his ruthless associates need to shut her up-fast. Harry Tremaine is missing, his wife murdered. His daughter Liz is determined to find her long-lost father. Defying her controlling boyfriend, she travels to Thailand to Harry's last known address, the Bird of Paradise Club. She tracks her father through the seedy bars and clamour of the Bangkok streets, but the trail goes cold in a rural village where she stumbles on a startling part of Harry's secret life. But somebody is watching her every move. Betrayed by her boyfriend, Liz becomes the target of villains who are also hunting Harry. Coby Archer, an Australian undercover police officer, is also hot on Harry's trail. Coby needs Harry as a material witness to crack a child pornography ring operating between Sydney and Bangkok. Liz and Coby join forces to find Harry before his enemies silence him for good.