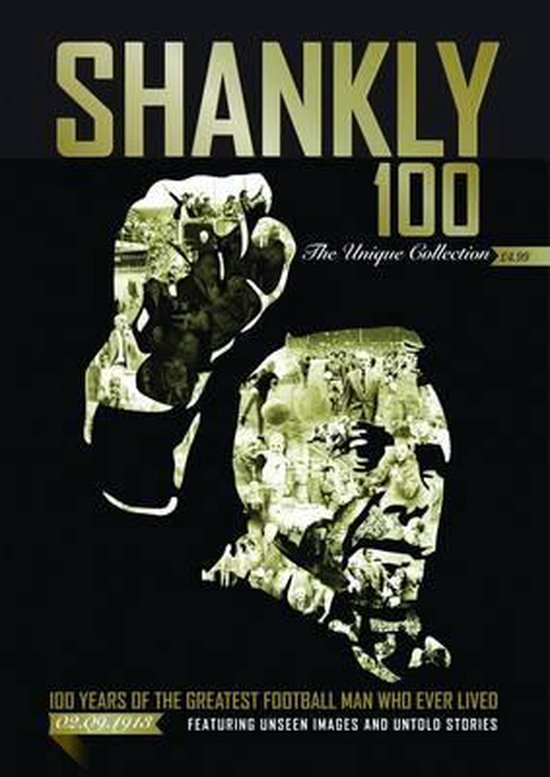 The classic images of Bill Shankly are indelibly etched in most Liverpool's fans' minds. Pictures of him standing, arms outstretched, greeting thousands of Reds fans on the steps of St George's Hall, orchestrating the play from the Wembley bench or demonstrating a tactical formation using cutlery and condiments at the breakfast table are legendary. Shankly 100 - The Unique Collection is the ultimate exhibition of images of one of the greatest managers in world football history, bringing together some of the classics with previously unseen and unpublished shots, plus alternative angles of some unforgettable moments in Bill's career. Produced to mark 100 years since the great man's birth, Chris McLoughlin - author of Shankly: The Lost Diary - has also uncovered the stories behind some of the great pictures. Shankly 100 - The Unique Collection will bring back glorious memories and simultaneously show you a side to the great man you've never seen before. It's a gem every admirer of the iconic Scot needs in their Shankly library.