The Eyes of Lira Kazan 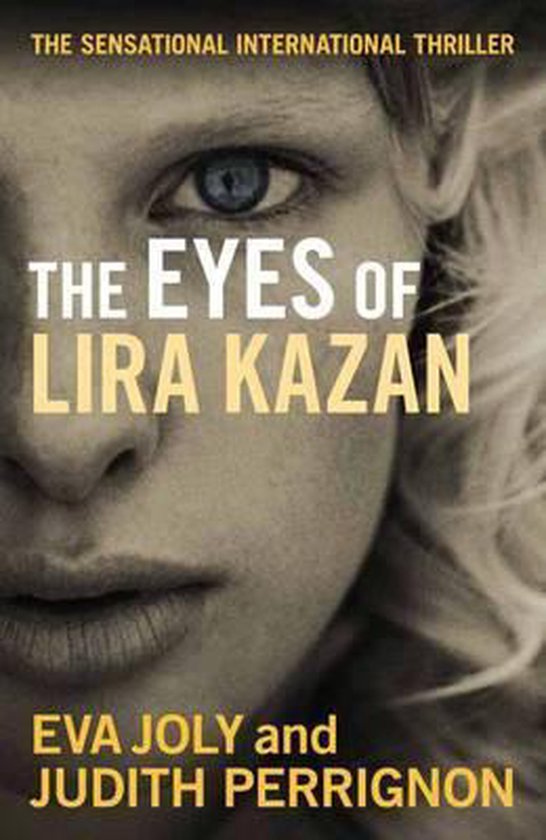 The head of the Nigerian fraud squad is evacuated from Lagos by secret-service operatives. Meanwhile a junior prosecutor in Nice probes the mysterious death of the wife of a powerful banker and a crusading journalist in St Petersburg pursues a corrupt oligarch and his criminal business empire. The paths of all three cross in London, where they find themselves embroiled in violent events obviously linked to financial and political interests and hunted by the oligarch's men, the Western secret services and goons sent by Nigerian oil magnates. A satirical, intelligent and fast-paced thriller set in the world of high finance and low politics, The Eyes of Lira Kazan is co-written by Eva Joly, once a prominent prosecuting judge in Paris, then a candidate in the 2012 French Presidential elections.