63 The Triumph Of Love 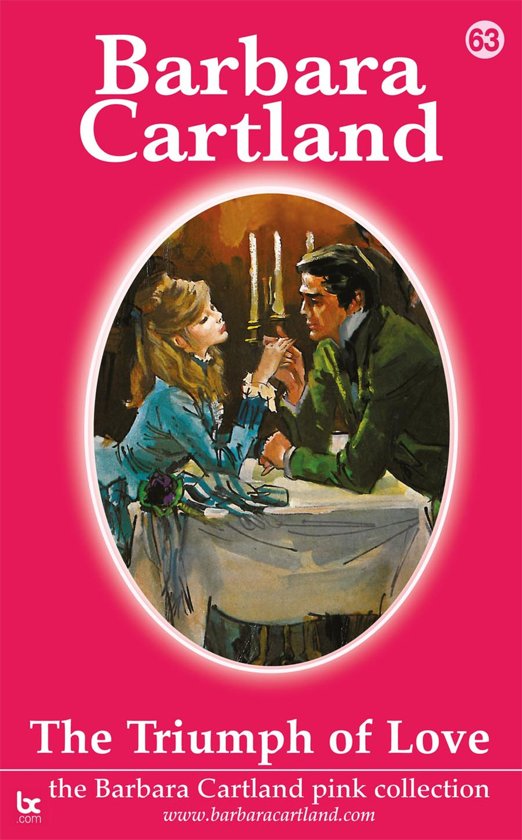 Wealthy businessman John Gardner counts his wife, the widowed Countess Napier, as his finest possession. Beautiful, refined and a devoted mother, the Countess has the one thing that all his money cannot buy – a place in Society. When she dies still grieving for her first husband, the volatile Mr Gardener decides that his stepdaughter, Lady Selina, should become his passport into the titled classes. Eager to fit into a world that values birthright over cash, he decides to marry her off to the highest bidder. But he hasn't bargained for his vivacious stepdaughter's willful defiance. Determined to marry only for love, Selina flees the harsh discipline of Gardener Manor and takes her chances on the open road. Rescued from peril by the Marquis of Castleton, a serious and thoughtful man committed to doing his best for the people of his estate, Selina finds in him an unlikely ally. Equally appalled at plans for his own arranged marriage, the pair join forces against those intent on pushing them up the aisle. Pitched into an exciting adventure that sees them chased across Europe, Selina and the Marquis soon discover that despite their age difference they are both romantics searching for true love. But will they find it, or will their sense of duty see them both married to the wrong person? Trickery, deception and a tangled web of emotions will see their good intentions pushed to the limits, before the final explosive showdown where the Marquis finally proves himself a man of shrewd wit – and passion.