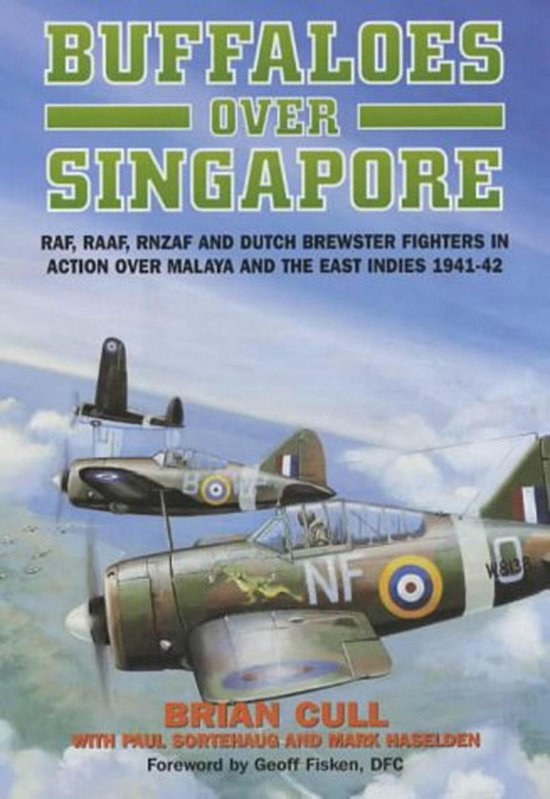 This WWII history recounts how RAF pilots, outgunned by superior Japanese aircraft, nevertheless flew and fought their way to victory.

In 1940, the Royal Air Force Purchasing Commission acquired more than 100 Brewster B-339 Buffalo fighter planes from the US. But when the aircraft were deemed below par for service in the UK, the vast majority were diverted for use in the Far East, where it was believed they would be superior to any Japanese aircraft encountered should hostilities break out there. This assessment was to prove tragically mistaken.

When war erupted in the Pacific, the Japanese Air Forces proved vastly superior in nearly all aspects. Compounding their advantage was the fact that many of the Japanese fighter pilots were veterans of the war against China. By contrast, most of the young British, New Zealand, and Australian pilots who flew the Buffalo on operations in Malaya and in Singapore were little more than trainees.

Yet these fledgling fighter pilots achieved much greater success than could have been anticipated. Buffaloes Over Singapore tells their story in vivid detail, complete with previously unpublished source material and wartime photographs.