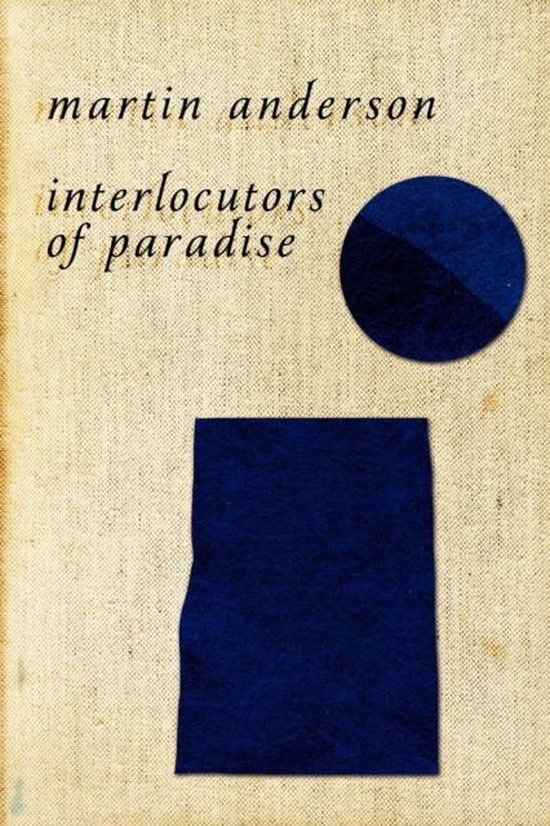 Interlocutors of Paradise is a collection of five short meditations on colonialism and the Western mind. Written as a series of provocative, symbolist-tinged prose-poems, each section situates the reader in beautifully crafted spaces, hollows to be filled either by spiritual purpose or wilful invasion. It begins by evoking the historical formation and expression of national identity - an identity predicated on past colonial and imperial activities. This is followed by three meditations that are largely situated within that region of the Thames estuary where Joseph Conrad lived, set and conceived Heart of Darkness. The Thames, that river in the book on which floated The dreams of men, the seed of commonwealths, the germs of empire , figures prominently also in the book's opening meditation, where it is the setting of, amongst other things, Edmund Spenser's poem Prothalamion and his friend Sir Walter Raleigh's departure and voyage to Roanoke in the New World. In the final meditation its presence fades, giving way instead to the aspirant spaces of a settled New World. But a world not 'settled' enough to have eradicated restlessness.