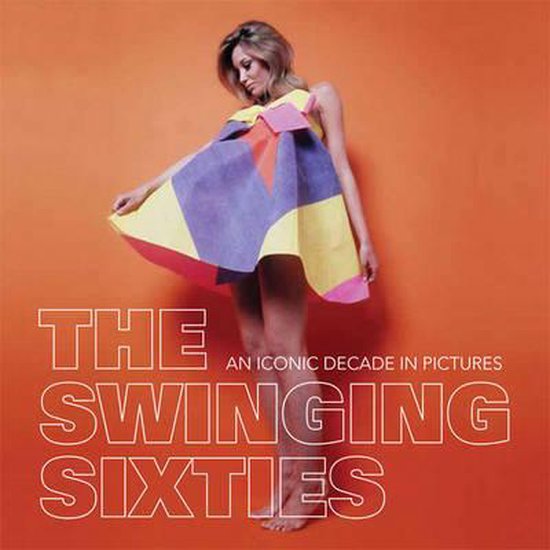 An iconic decade in pictures.
The Swinging Sixties was the fashion and cultural scene that flourished in Great Britain during the 1960s, with 'Swinging London' as the hip capital. The predominantly youth-orientated phenomenon emphasized all that was new and modern in a period of optimism and hedonism after the austerity of the post-war years, while some fashions harked back to the flourishes of the Edwardian era. Fashion designers experimented with new materials and styles, notably Mary Quant, who claimed to have invented the mini skirt and hot pants, and widely used plastic and brightly coloured fabrics in her clothing designs. Trendy photographers such as David Bailey snapped evocative images of sultry models such as Jean Shrimpton, the 'Face of the '60s', and the elfin Twiggy, who was crowned 'Queen of Mod'. The latest fashions were sold in trendy shopping areas such as London's Carnaby Street and Kings Road, Chelsea, and the Union Flag became a symbol of the swinging scene. This surge of patriotism was aided by England's home victory in the 1966 World Cup, while the Mini-Cooper car, launched in 1959, became the ubiquitous vehicle of choice for the hip and fashionable, frequently daubed with garish colours, paisley patterns or British flags. Pop music became the theme tune of the decade, disseminated by top TV shows such as Ready Steady Go! hosted by Cathy McGowan between 1964 and 1966, and Top of the Pops, launched in 1964. This was the decade that saw the emergence of The Beatles, and very British pop bands such as The Who, The Kinks, and The Dave Clark Five.This book takes an affectionate look back at the fashions, music and lifestyles of this vibrant decade in almost 400 photographs hand-picked from the archives of Mirrorpix.