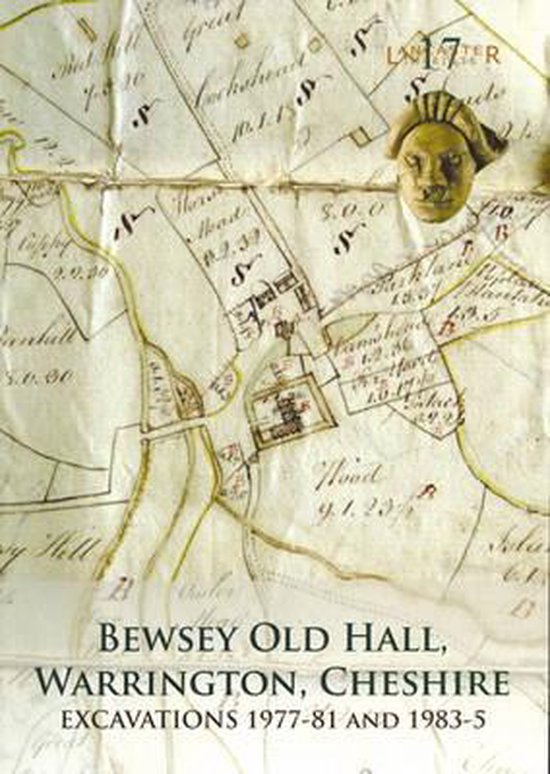 The origins of Bewsey Old Hall, in the Royal Forest of Burtonwood, probably lie in the late twelth or early thirteenth century, when it was held by the influential Butler family, barons of Warrington. Although much altered and diminished, Bewsey Old Hall still stands, beginning its existence as an aisled hall, surrounded by out-buildings. It is not clear when the site was moated, but a local watercourse was probably diverted at an early stage. Badly damaged by fire in the fourteenth century, the hall was substantially rebuilt, wholly or partially in stone. Parts of this complex of medieval buildings survived into the sixteenth or seventeenth century. Having been owned by the Butlers until 1586, ownership passed briefly to the Earl of Leicester, but it was soon sold on to the Ireland family, later passing to their successors, the Athertons. In the late sixteenth or early seventeenth century, a fashionable new brick house was built on the site, incorporating or reusing elements of the medieval hall. It was much enhanced in the seventeenth century by the creation of a formal terraced garden furniture, although the terracing had been levelled by 1724. Bewsey's remaining medieval structures were demolished during the eighteenth century, when the hall was extended, and landscaping works filled in parts of the moat and enlarged others as water features. In 1863, a 'New Hall' was built, and Bewsey Old Hall was left in the hands of tenants, until, in considerable disrepair, it was acquired by Warrington Development Corporation in 1974. During the late 1970s and until the mid-1980s, the site's development was traced through examination of the building, extensive excavation, and documentary research. This volume paints a vivid picture of Bewsey's development, the trials and tribulations of its inhabitants, and their relationship with the world around them.