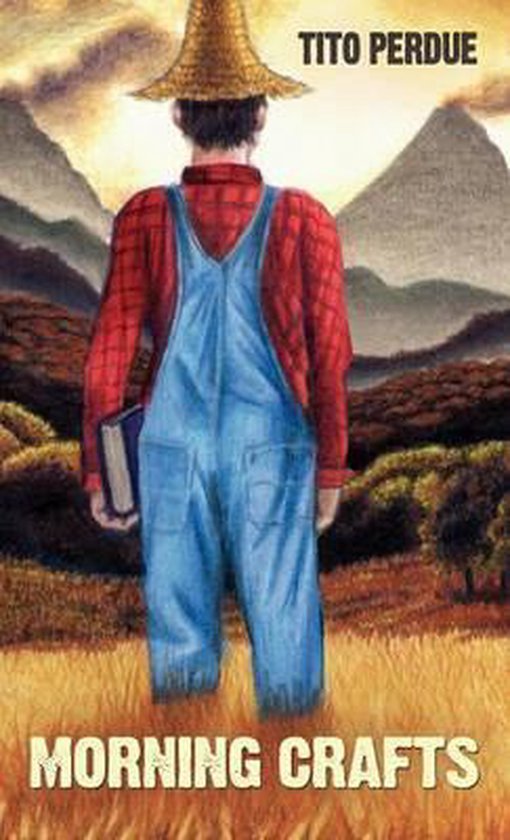 Thirteen-year-old Leland Pefley was minding his own business, enjoying a day's fishing near his father's farm in Tennessee, when the odd, well-dressed and well-spoken man from the city appeared, inviting Lee to accompany him to a more interesting place. Out of curiosity, Lee followed him, and found himself hustled off to a strange, rustic academy in the wilderness with a group of other boys, all of whom had been semi-abducted as he himself had been. None of them knew why they were there. Some believed they had been brought there to be murdered, or worse. The Academy, it turned out, is an actual school, run by eccentric, curmudgeonly teachers obsessed with training an elite band of boys who will grow up with a passion to preserve some vestige of genuine culture amidst the tide of democratic, egalitarian degeneracy which they see ruining the modern world. To this end, the boys' heads are stuffed, day in and day out, with mathematics, Ancient Greek and classical music, among other subjects. Rankling at first under the teachers' bizarre, authoritarian methods, Lee sticks around, knowing that he can slip away at any time he wants. But, for some reason, he doesn't, and before long, he finds that his teachers are starting to make quite a lot of sense...Tito Perdue was born in 1938 in Chile, the son of an electrical engineer from Alabama who was working there at the time. The family returned to Alabama in 1941, where Tito graduated from the Indian Springs School, a private academy near Birmingham, in 1956. He then attended Antioch College in Ohio for a year, before being expelled for cohabitating with a female student, Judy Clark. In 1957, they were married, and remain so today. He graduated from the University of Texas in 1961, and spent some time working in New York City, an experience which garnered him his life-long hatred of urban life. After holding positions at various university libraries, Tito has devoted himself full-time to writing since 1983. This is his seventh novel to be published to date, many of which deal with the life and times of Leland Pefley. His first novel, 1991's Lee, received favorable reviews in The New York Times, The Los Angeles Reader and The New England Review of Books. His other novels have been praised in Chronicles: A Magazine of American Culture, The Quarterly Review and The Occidental Observer.