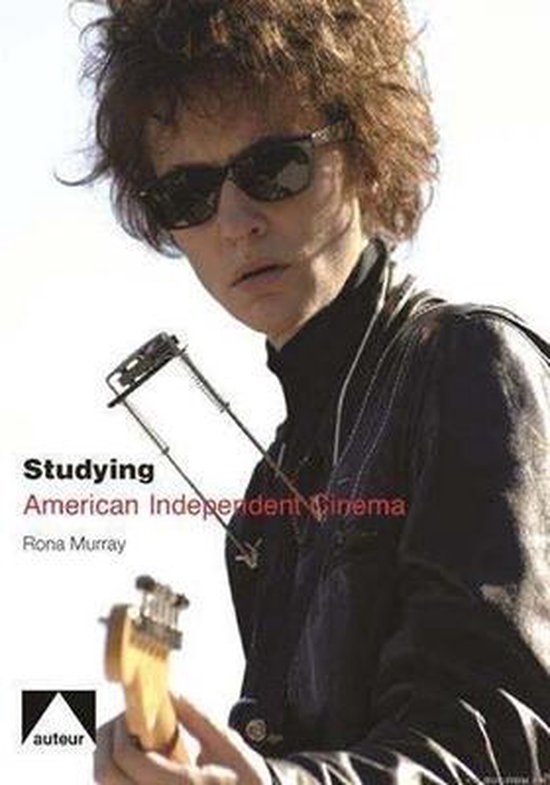 Rona Murray places modern independent cinema within the general history of American independent cinema. Beginning with the work of John Cassavetes, she blends detailed textual analysis with an exploration of creative talent and the moneymen who hope to exploit its commercial potential. In covering the 1990s, discussions of Miramax and Sundance are paired with profiles of Steven Soderbergh, Quentin Tarantino, Todd Haynes, Gus Van Sant, and Spike Lee. The auteur-director remains at the heart of American independent filmmaking, and each case study considers the significance and contribution of iconic auteurs. These include established filmmakers such as David Lynch and John Sayles, while also considering recent exponents, such as Todd Solondz and Kimberly Peirce, who can all be characterized by their unwavering commitment to personal vision. Murray examines the diverse inspirations of these artists: European cinema aesthetics, previous independent filmmakers, and wider film history. Production is also a vital part of the picture. Murray reveals the less publicized though no less crucial influence of industry figures who support independent finance in order to preserve artistic freedom. She compares the contribution of mini-majors and studio specialty divisions to the emergence of Indiewood and studio support of independent productions, and she details the institutional practices and discourses that influence the reception and characterization of independent cinema. Core issues include American independent cinema as a welcoming space for alternative and innovative voices; its coexistance with mainstream Hollywood; and the impact of theoretical debates, such as new queer cinema.