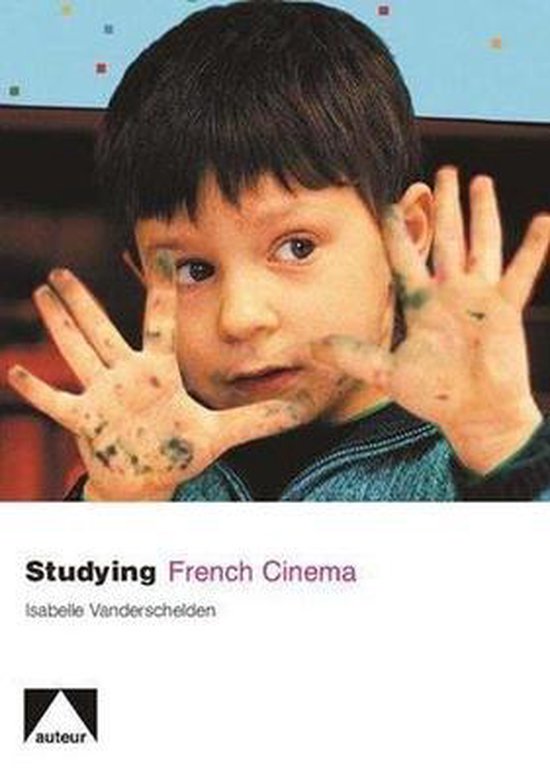 Taking a text-led approach, with the emphasis on more recent popular films, Studying French Cinema is directed at non-specialists such as students of French, Film Studies, and the general reader with an interest in post-war French cinema. Each of the chapters focuses on one or more key films from the ground-breaking films of the nouvelle vague (Les 400 coups, 1959) to contemporary documentary (Etre et avoir, 2002) and puts them into their relevant contexts. Depending on the individual film, these include explorations of childhood, adolescence and coming of age (Les 400 coups, L'Argent de poche); auteur ideology and individual style (the films of Jean-Luc Godard and Agnes Varda); the representation of recent French history (Lacombe Lucien and Au revoir les enfants); transnational production practices (Le Pacte des loups); and popular cinema, comedy and gender issues (e.g. Le Diner de cons). Each film is embedded in its cultural and political context. Together, the historical discussions provide an overview of post-war French history to the present. Useful suggestions are made as to studies of related films, both those discussed within the book and outside.