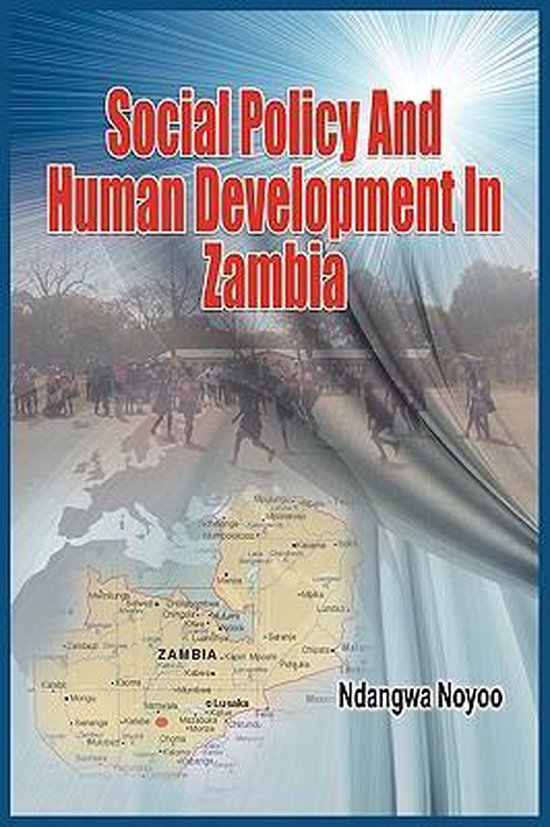 Social Policy And Human Development In Zambia discusses social policy and human development endeavours in Zambia, including the various societal forces that converged on the country in both the pre-colonial and colonial periods and which later influenced post-colonial social policy initiatives. The pre-colonial era epitomised indigenous forms of social protection that safeguarded the well-being of Africans. Colonial rule, which was foreign in orientation, was geared towards meeting the needs of a small European settler population through social policy programmes. Most of the discussions in the book unfold in the setting of a post-colonial society. The central thesis of the book is that social policy and human development in Zambia are inextricably bound up with the political and economic forces in the country and that they constantly reinforce each other. Politics is taken as an important variable that legitimises the role of politicians and policy-makers in determining the development path of the country. Thus, their efficacy, lack of depth or ineptitude will be translated into the way public policies, including social policy, are formulated and implemented. Given the normative nature of social policy, it is argued that ideology plays a critical role in both its formulation and execution. This argument is brought home by showing how the socialist government in Zambia during the 1960s and 1970s relied upon ideology to marshal social policy towards the goal of national development. Based on the analyses of different political eras in the country the book also argues that the economy is the central pillar in the implementation of social policy and the provision of social services. ...................................................... Ndangwa Noyoo holds a Ph.D in Social Development from the University of the Witwatersrand, South Africa and an M.phil in Development Studies from the University of Cambridge. He has worked as a Senior Researcher at the University of Johannesburg and was also a Post-Doctoral Research Fellow with the Fondation Maison des sciences de l'homme (MSH), Paris, France. He has held the positions of Senior Lecturer and Deputy Head of the Department of Social Work in the School of Human and Community Development, University of the Witwatersrand. He is currently a Senior Social Policy Specialist at the National Department of Social Development Tshwane, South Africa. He has published on various socio-economic and political issues, especially in the context of Zambia and Africa.