Studies on the Germans 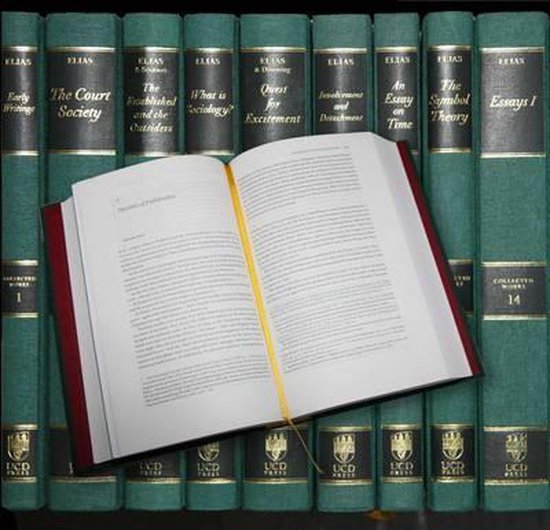 Studies on the Germans, Volume 11 of the Collected Works, was first published in German in 1989, exactly 50 years after Elias' most famous work, On the Process of Civilisation. The essays in the book were written independently of each other over three decades. In this new edition, Elias' original English text of the extremely important essay 'The breakdown of civilisation' is published for the first time. Other essays include those on duelling and its wider social significance, as well as on nationalism, civilisation and violence, and post-war terrorism in the Federal Republic of Germany. All the essays have been newly annotated by the editors, especially to make clear many historical references that Elias, unrealistically, assumed his readers would understand without further explanation.