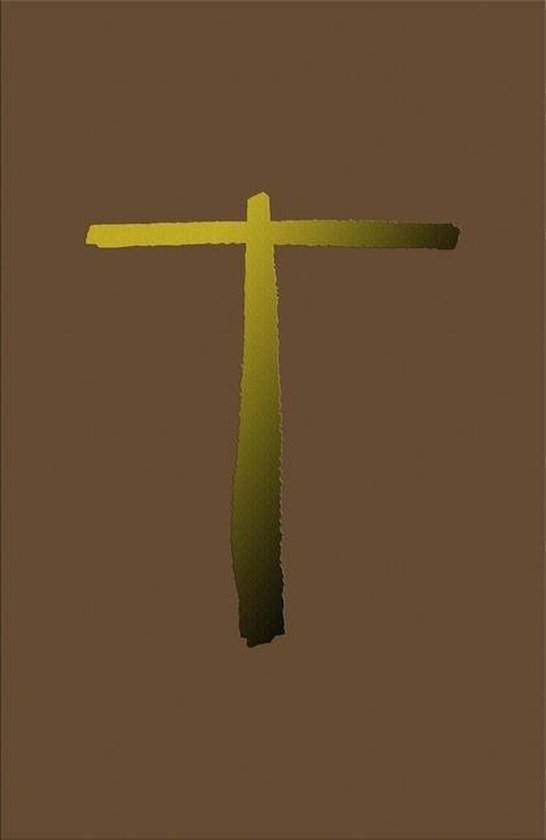 This revised edition of the Franciscan Daily Office SSF updates basic texts in line with Common Worship. The opus dei is the prayer life of the Church. By the use of forms of prayer prescribed during the day, Christians of all traditions connect with the prayer life of the Universal Church. To members of religious orders, these daily 'offices' form the structure of the day. The patterns of this daily prayer embrace the three key elements of praise, intercession and engagement with Scripture. These punctuate each day of the week with praise, prayer and attention. As George Herbert wrote 'Seven whole days, not one in seven, I will praise Thee, the Anglican Franciscan Order have been fervent advocate of the use of these forms of daily prayer not just for priests and religious but for lay people as well. Indeed the Church of England drew very heavily on the work pioneered by the Franciscans when they produced their own Daily Prayer part of the series of books following the publication of Common Worship (Church House 2005). But this book has a lot of additional 'Franciscan' material and as such has long maintained a strong and devoted audience. Now this revised edition brings the basic texts into line with Common Worship by using more contemporary but dignified language and with a new translation of the Psalms.