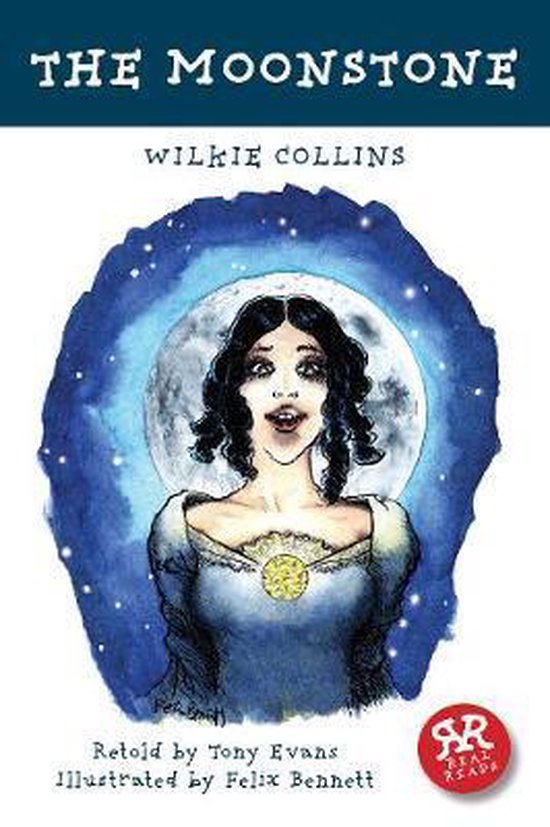 Wilkie Collins was an English novelist, poet, and playwright writing in the mid 19th century. His writing was very popular consisting of 27 novels, 50 short stories, 15 plays and over 100 poems. His best-known works were The Woman in White, The Moonstone and Armadale. First published in 1868, this suspense novel concerns the disasters encountered by the owners of the Moonstone--an enormous diamond that was originally stolen from a Buddhist temple.